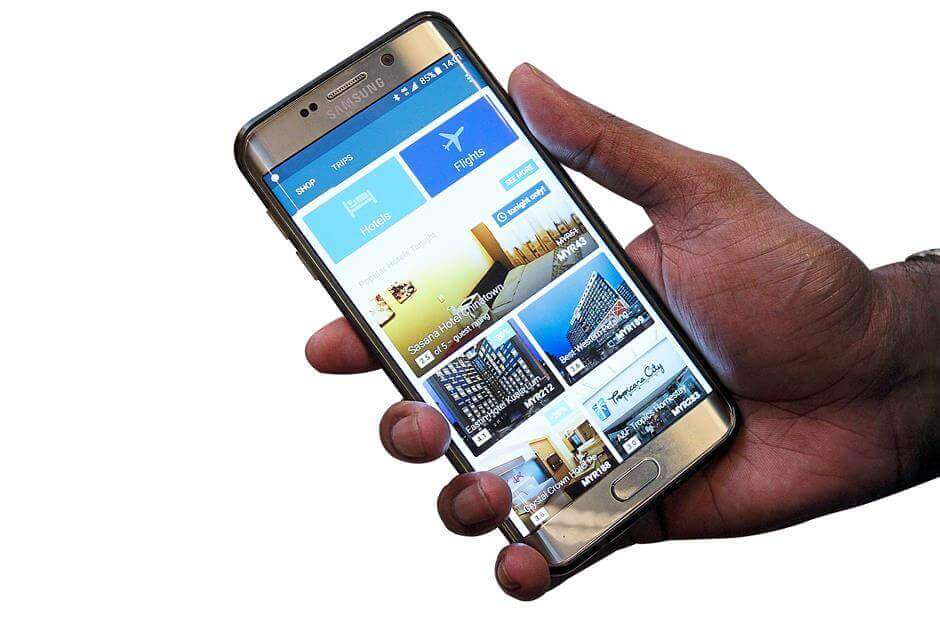 Dressed casually in a pair of jeans and black jacket, Dara Khosrowshahi spoke with a friendly smile, but with determination in his eyes. “The U.S. used to be the driver of our global strategy and other areas would follow. But Asia is now driving our strategy.”

The chief executive of Expedia Inc., the world’s largest online travel agency, was recently in Singapore for the opening of the company’s first innovation lab in Asia. “Our target is to at least double our share of the online travel marketplace in Asia[-Pacific]. I think we are on our way,” he told the Nikkei Asian Review.

Since it first went online 20 years ago, Expedia has changed the way people plan their travel. Launched by a small division of Microsoft, Expedia now runs more than 200 travel booking websites in over 75 countries around the world, offering 385,000 accommodation options and access to nearly 500 airlines. As the pioneer of online travel agencies, the company has made booking trips faster and more convenient than ever. According to Phocuswright, a travel industry research firm, Expedia in 2016 took a 35% share of the global online travel agency market in terms of gross bookings.

To put distance between itself and American rival Priceline Group, which controls 33% of the global market, Expedia in 2014 began a $6 billion splurge, acquiring reservation websites Orbitz, Travelocity and Wotif as well as Texas-based vacation rental service HomeAway.

The new acquisitions have helped Expedia diversify its revenue streams. Sales from online bookings — mostly commission fees from hotels and airlines — made up 80% of revenue in 2016, down from 88% in 2014. But acquisition and integration expenses pushed down it’s bottom line, with net profit declining 63% in 2016.

Investors are smiling now. Expedia’s share price has risen around 30% since the start of the year, reflecting hopes that the company will trounce the competition. Analysts have mostly been positive, with U.S.-based brokerage Cantor Fitzgerald reiterating its “buy” rating in a recent report.

Expedia’s portfolio reads like a who’s who of travel websites, including Hotels.com, Trivago and Australia’s lastminute.com. These brands serve a vast, global customer base, making Expedia hugely attractive for hotels trying to lure guests from outside their domestic markets. And the company’s sheer size gives it better bargaining leverage and more capital for technology. In 2016, its tech spending reached $1.2 billion, up 49% on the year. “Expedia’s position as a leading travel company in terms of technological innovation is a distinct advantage,” notes Wouter Geerts, senior travel analyst at market research company Euromonitor International.

Read rest of the article at Nikkei Asian Review

Related Articles
Rate Integrity: A Key Way to Increase Direct Bookings
Fixing revenue leakage is not just maintaining parity. The driving force is...
Multiply Upselling Opportunities and Boost Your Visuals Game
As you know, an image has the ability to prompt strong emotions, which are ...
Hotels, Tour Operators, Agencies : 2B or Not B2B in Pandemic Era??
The most successful Hotels were the ones that accepted the challenge and ri...
You Want Those Millennial Travelers? Here's How to Get Them
A Millennial traveler is not as brand loyal as older generations, but they ...
Revenue Management Needs Are Evolving...Revenue Managers Need to Evolve Too
The worries of the Revenue Manager must shift from competition with the OTA...
Revenue Managers: How we get it wrong…(Pt 2)
Revenue Managers are often promoted through the ranks of Reservations or Fr...