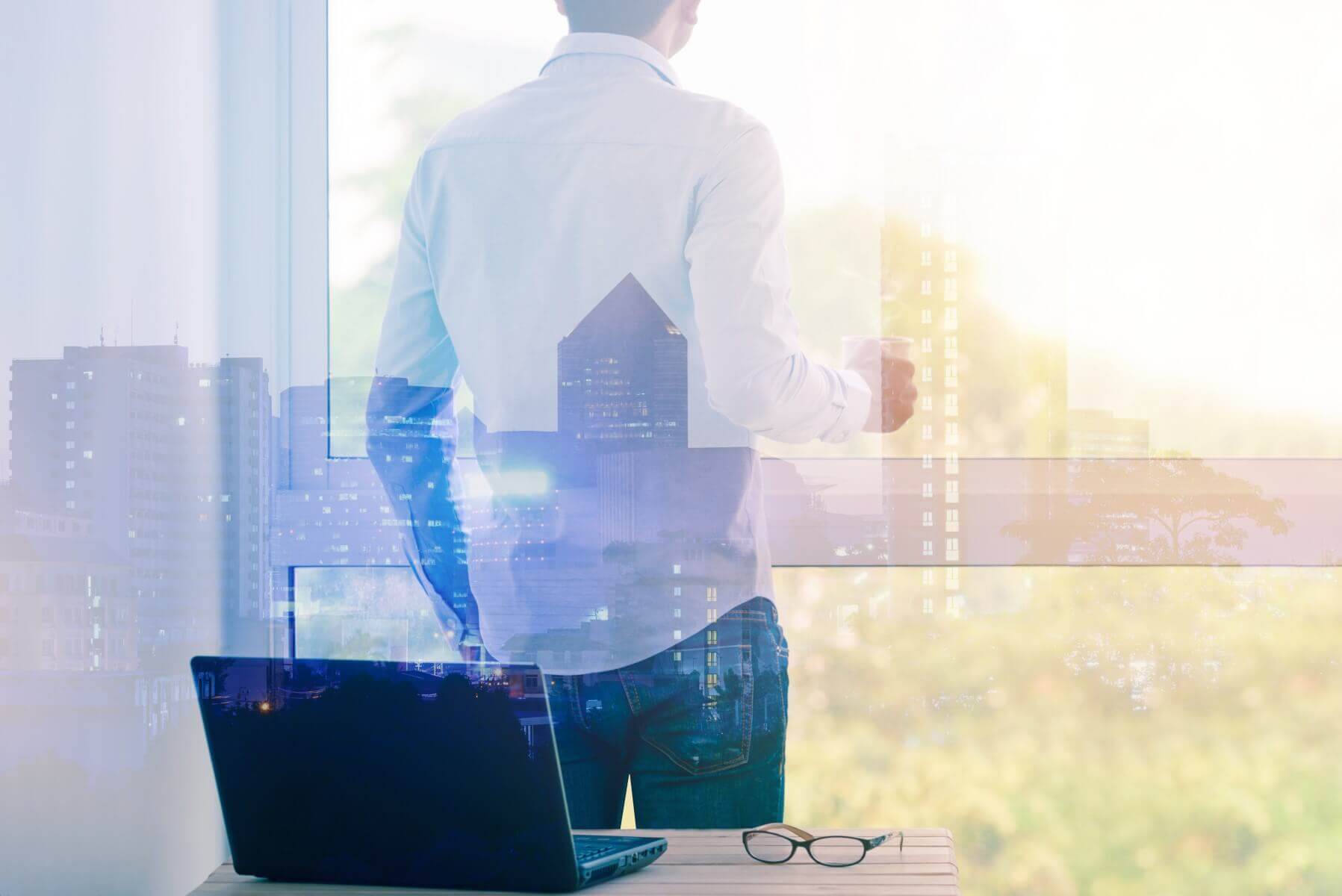 50 Years of The Hotel PMS (and why it matters)

The hotel PMS has been around for about 50 years. That’s HALF A CENTURY. That’s as old as the Beatle’s last album Let It Be, Walt Disney World, Watergate, and Amtrak.

NB: This is an article from apaleo

Despite the technological progress made during all of those years, for most of that time hotels have relied on legacy systems with relatively basic functionalities and mainframes that kept everyone glued to a desk. Then in 2010, the cloud-based system came along, which changed so much more about the PMS than most hotels realize. And now, we’ve come even further to the API-first era.

Before we deep dive into the history, let’s talk about why it matters. A good chunk of hotels still use legacy systems. (According to some studies, an alarming number are using pen and paper, but I have a hard time buying this. I mean, we’re in the smartphone era.) With a legacy system in place, it’s easy to think you have everything you need to do business, but here’s the thing. The PMS has evolved so much that it’s not just a technology that maintains the business, but it can grow and enhance it… improving the guest experience, making operations more efficient, and, when both of these happen, increasing profitability. The best way to understand why the most current API-first PMS iteration makes such a significant difference is to look back at how we got here.

I’m not going to give you the whole fifty-year history of legacy systems, but they launched out of a similar model as airlines had employed to keep track of inventory and reservations. Hosted on-site at the hotel, legacy systems have always been complicated to upgrade or add new features to. Over time, PMS companies managed to add GDS connectivity, revenue management, sales & catering, customer profiles, and more. In most cases, hotels paid for each additional item added and the time to implement was longer because it required someone to come on-site for installation and training.

About ten years ago, the first generation of cloud-based PMS arrived on the scene. Perhaps, the most obvious benefit of cloud-based systems was that many of them allowed the front desk to be more mobile—using any devices to work with guests from anywhere on property—but the benefits of the cloud-based PMS have been many. When tech companies moved the PMS to the cloud, they vastly improved security by taking data storage off the hotel property and putting it in the hands of experts that were well versed in keeping vast amounts of data safe.

Further, by having complete access to the data, cloud-based PMS companies were able to offer more scalable services that wouldn’t be held back by hosting or bandwidth issues. The need for on-site installation and configuration disappeared and feature development sped up. It also improved integrations, making them easier; however, (this is a big however!), cloud-based is not synonymous with open and accessible data—or open APIs or API first. In fact, though integrations are easier, many PMS companies charge large sums to integrate with third-party systems, technologies that hotels must have access to in order to operate in today’s all-digital world. This is why even as recently as 2018, Phocuswire noted that after surveying many industry professionals, “Pretty much everyone agreed that the system how it is today is clearly broken: some players are trying to fix it, while others are building rigid limitations in order to maintain their market position.”

Though it is cloud-based, an API-First PMS is very different from a cloud PMS. An API-first system means that the PMS will connect with ANY third-party software. It is designed with the API first then the PMS is built on top of it so that all integrations are open and available. (This also means the PMS doesn’t have to be rebuilt every time a new feature is added, which is the case with most.)

Hotels that use an API-first PMS receive all the benefits of cloud-based systems and near-immediate implementations as well as the ability to integrate any feature they want without additional integration fees.

Have a look at the above diagram from the 2019 Customer Engagement Technology Study. The study found that there’s a sweet spot for technologies do two things—provide business enhancements (efficiencies) and engage the customer—and that the technologies in the green circle above are the ones for hotels to focus on. This includes mobile payments, mobile check-in and checkout, in-room devices, personalized offers, mobile payments and mobile web pages. Every one of these technologies, “the real opportunities to focus on,” must integrate with the PMS—either directly or via the CRM or the IBE. Whereas some PMS technologies will claim to offer some or all of these, with an open API, hotels can choose exactly which version of the technology they prefer and have access within minutes. Of course, there’s an app store, but hotels aren’t relegated to it. The whole world of hotel technologies is open.

The 2018 study, The Future of Hotel Management Systems, uncovered that 58% of the hotel chains surveyed said that deeper integration with their existing technology landscape was the most important aspect of the PMS. Further, 41% desired improved mobile functionalities and 36% wanted a more intuitive user interface. The API-first PMS handles the first of these—deeper integrations—while apaleo’s particular approach, meant to keep the PMS simple and forward-thinking, we call it future-proof, handles the mobile functionality as well as the super-intuitive interface. In short, the PMS of the future is already here.

Related Articles
The Unlimited Hotel Data Sharing Plan
With all the talk of Big Data, we are only at the most embryonic stage of e...
DACH Hotel Direct Channel Trends in 2021
To help hotels understand the current direct channel scene, we have prepare...
A Steppingstone into Optimizing Email Capture
There are many ways to encourage website visitors to give their email addre...
4 top tips for lowering your hotel distribution costs, commissions and overheads
Hotel distribution costs are on the rise, as the march towards travel indus...
The Direct Booking Index (DBI) and Why Hoteliers Should be Using It
Using the Direct Booking Index to track how effective your hotel’s direct c...
How to Adapt Hotel Guest Journey using Digital Touchpoints
While the guest journey will still consist of the pre-stay, stay and post-s...