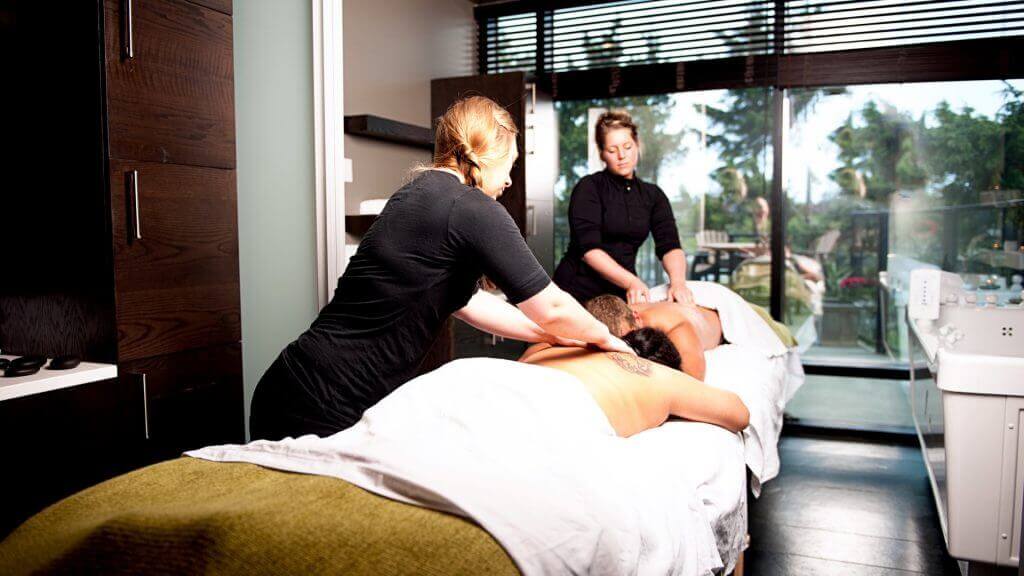 In 2015, hotel spa department revenue grew at a faster pace compared to other sources of hotel revenue. According to the recently released 2016 edition of Trends in the Hotel Spa Industry, U.S. hotel spa departments were able to increase their revenue by 5.6 percent from 2014 to 2015. This compares favorably to a 3.3 percent rise in rooms revenue for the properties in the survey sample, and a 5.5 percent increase in total hotel revenue. This is the first time since the 2007 edition of the publication that spa revenue growth surpassed rooms revenue growth.

“CBRE Hotels’ Americas Research is projecting modest gains in rooms revenue for the next few years as the U.S. lodging industry operates at the top of the business cycle,” said Mark VanStekelenburg, managing director of the CBRE Hotels practice in New York City. “Therefore, hotel operators will need to look at other operated departments, like the spa, in order to accelerate the growth of total hotel revenue.

“Health and wellness is becoming an increasingly important component of everyday life. Though historically considered as an exclusively high-end hotel amenity, the integration of health and travel is now expected, at almost all hotels,” VanStekelenburg added.

CBRE Hotels has surveyed the profitability of U.S. hotel spa performance for ten years. The annual review compiles revenue and expense items within spas operated by U.S. hotels. Not included in the survey are hotel spa operations that are leased to an outside party, day spas or destination spa properties.

Spa managers were able to achieve such strong gains in profits because they controlled their expenses. From 2014 to 2015, the combination of cost of goods sold, labor costs and other operating expense increased by just 2.1 percent.

“Labor costs comprise approximately three quarters of operating expenses for a hotel spa. Given the surge in hotel labor costs that we have seen in recent years, spa managers should be commended for achieving such strong flow-through within their departments,” VanStekelenburg noted. “In fact, it was a reduction in other operating expenses that offset the 5.8 percent increase in labor costs and allowed hotel spa departments to achieve the strong growth in profits.

Recent economic reports have indicated increases in retail sales, auto sales, building materials and health and beauty products. “This is an indication that people are spending on themselves and bodes well for travel. Additional research shows that travelers are mindful of their well-being when choosing their lodging. Hotels have an opportunity to take advantage of this trend not just by promoting their spas, but by offering other health and wellness amenities and services throughout the hotel,” VanStekelenburg concluded.

Related Articles
Why OTAs are Uber Successful and Hotels are Using More Than Ever
Have you ever wondered why we all hear so much complaining and downright al...
Four Steps to Becoming a Data Driven Hotel Organization
Business Intelligence is an organizational capability that has to be nurtur...
Big Data and the Hotel Stay
NB: This is a featured article by Pierre Boettner, founder and CEO, hospita...
PODCAST: Why Market Segmentation is Crucial to Your Revenue Strategy
In this podcast we talk about the topic of Market Segmentation and why it i...
PODCAST: The Importance of Market Share in Revenue Management

Don't Have an RMS? Easy To Follow Daily Revenue Management Check List
Have a ‘stay strong revenue strategy’ and please look at the tools that can...