Hoteliers Take a Harder Look at How They Set Room Rates

Some hotel operators — MGM Resorts, RLH, Omni, Radisson, and Melia — have been fine-tuning their efforts at setting rates for rooms, upgrades, and other services. They’ve been leveraging a growing prowess at automation and cross-department teamwork to set prices for maximum profit.

A case in point: MGM Resorts International has aimed to add tens of millions to its bottom line this year from enhanced revenue management.

MGM Resorts intends to focus more on reserving space for its most profitable customers —namely, gamblers, convention-goers, and leisure travelers who book directly. It can do that by targeting promotions to people who are more willing to spend on food, drink, and upgrades.

Other hotel groups are also retooling their revenue management approaches in ways that focus less on technology and more on how teams operate.

Reflecting an industrywide move, RLH, owner of the Red Lion brand, is breaking down the silos between revenue managers and sales and marketing leaders.

This year, RLH is reorganizing its structure. It wants its revenue managers and sales and marketing decision-makers to act more in tandem, such as by sharing data and analytical tools.

The historical problem is that teams can have conflicting goals, tools, and incentives, and they often don’t share data.

Revenue managers tend to focus on price-setting. Sales and marketing teams typically look at stimulating demand, such as by running email marketing campaigns or advertising on search engines like Google.

In a change, many hotel owners are insisting on greater cooperation among the teams. For example, rather than cut room rates, a hotel could use outbound sales and marketing efforts to grow demand in other ways.

Radisson has worked this year to improve its revenue management effort. The Sweden-based hotel group has in the past year adopted a new third-party software system and centralized the decision-making for using it at offices in London, Stockholm, and Frankfurt.

Radisson’s goal is to leverage expertise, ensure consistency, and take taking advantage of guest data it collects from many points to measure promotion effectiveness.

Until now, hoteliers have mainly set rates for rooms. But computers now enable it and other hospitality companies to fine-tune its revenue management down to room type and length of stay. This year InterContinental Hotels Group (IHG) began using software from Amadeus to start offering so-called attribute-based selling, which recognizes that not all rooms are alike and, thus, deserve different prices.

Revenue management technology is, for the first time, scaling down to the level of a single property.

Related Articles
Think Small: Rethinking Hotel Technology for a New Era
Hotels don’t need one technology provider that says they have all the optio...
An Independent Hotelier’s Guide to Ancillary Revenue
For any hotelier, booking rooms is, of course, the most important strategy ...
How can Hotels Keep Lights on During the Current Crisis!
It appears we are on the cusp of another recession. It’s time to get resili...
What Is a ChatBot and Does Your Hotel Need One?
To keep your guests coming back for more, definitely consider joining the c...
PODCAST: Implementing Revenue Management in your F&B Operations
10 Hotel Digital Marketing KPIs

When Every Penny Counts, Get Revenue Generating Basics Right? 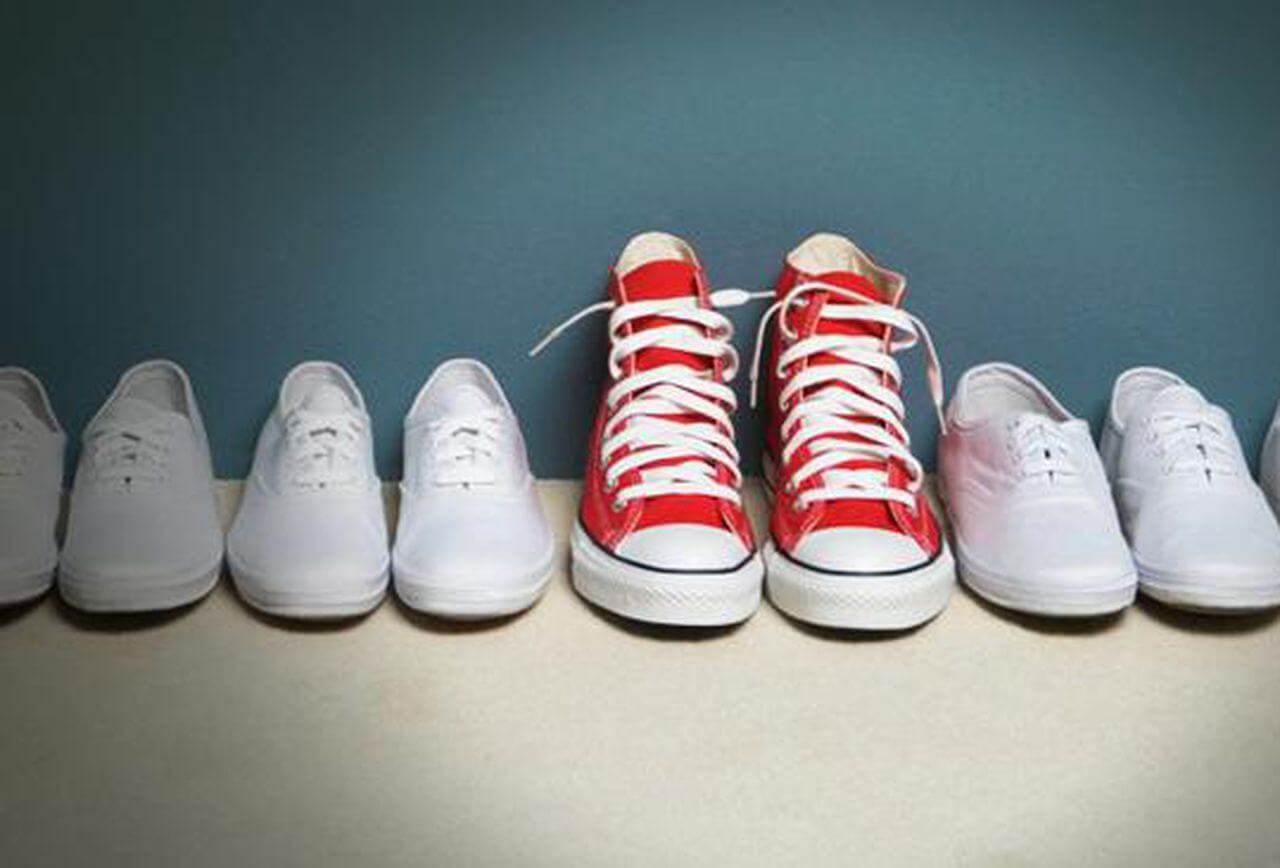 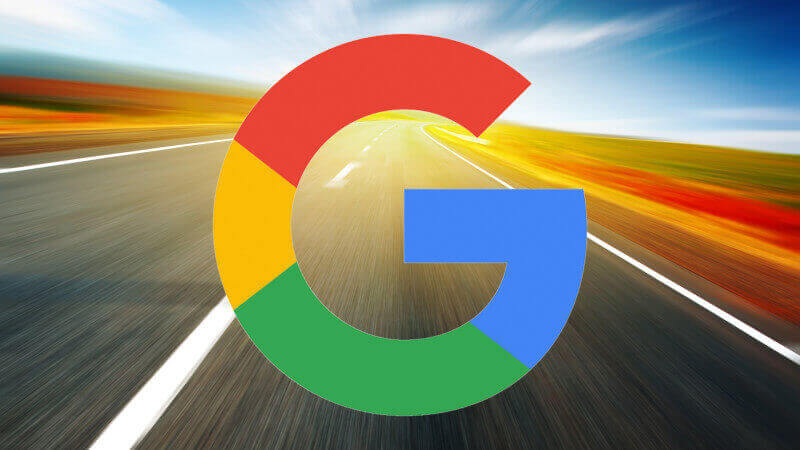