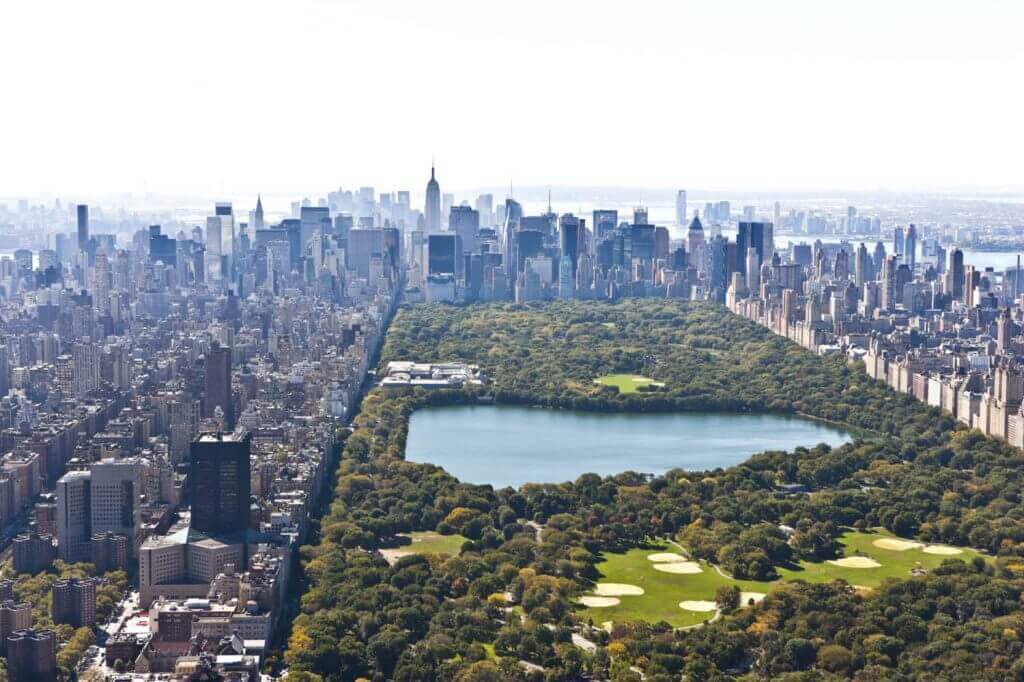 U.S. hotels enjoyed another year of life at the performance peak in 2016 and are forecast to continue to live the high life in 2017. According to the recently released March 2017 Hotel Horizons®forecast report from CBRE Hotels’ Americas Research, rooms revenue (RevPAR) grew for a seventh consecutive year in 2016, and the prospects for RevPAR growth are projected to be solid for the foreseeable future. What is surprising, however, is the impetus for sustained revenue expansion comes from some unexpected sources.

“The hotel business is cyclical. The upper-priced properties led the U.S. lodging industry out of the recession and have continued to achieve occupancy levels in excess of 70 percent. However, recently it has been the lower-priced properties that have shown the greatest gains in RevPAR,” said R. Mark Woodworth, senior managing director of CBRE Hotels’ Americas Research. “In the past five years, RevPAR for U.S. hotels increased at compound annual rate (CAGR) of 5.7 percent. The only chain-scale close to achieving this pace of revenue growth was the economy segment whose average annual RevPAR increase was 5.6 percent during this period. That means independent and economy chain-affiliated properties have been the primary drivers of the industry’s recent strong performance.”

Looking forward, this trend is expected to continue. From 2017 through 2021, CBRE Hotels’ Americas Research is projecting that the U.S. lodging industry will achieve a RevPAR compound annual growth rate (CAGR) of 2.2 percent. During this period, the RevPAR CAGR is projected to be 2.8 percent for the economy chain-scale. “We recognize that economy properties still achieve the lowest levels of occupancy and ADR, but investors looking for a ‘growth story’ shouldn’t overlook this segment of the industry while some of the other chain-scale categories begin to stall out,” said Woodworth.

Related Articles
Group Business, Threat or Opportunity: Room Type Displacement Model
The procedure is analogous to that of the simplified Displacement, that is,...
6 Tactics to Learn From Hotels Open in Sweden During Covid-19
Contrasting sharply with the rest of Europe and beyond, Sweden has only imp...
How to Adapt Hotel Guest Journey using Digital Touchpoints
While the guest journey will still consist of the pre-stay, stay and post-s...
Ready for Recovery? Your Direct Booking Action Plan
Giving guests, potential guests, and website visitors innovative incentives...
London Supply Boom: How to Maintain Your Market Position
With more than 11,000 new hotel rooms set to open by 2020, London’s hotel g...
Mirai Selects Koddi to Help Hotels Better Compete in Metasearch
Metasearch already scaled to become one of the most important online market...