The Metric (Most Hoteliers Ignore) That Can Significantly Impact Revenue 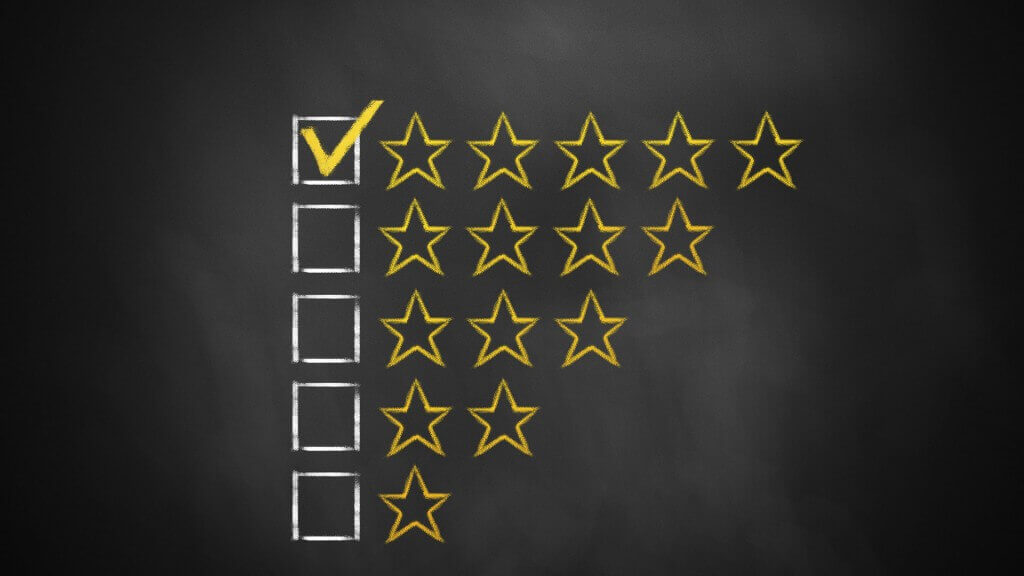 When most hoteliers consider their revenue management metrics, they most likely think about RevPAR, ADR and occupancy. Perhaps, they would also think about historical and current local demand. But for the majority of hoteliers, their property’s star rating wouldn’t even occur to them (beyond when they initially start working with an OTA and are creating their profile).

What many hoteliers forget is that a property’s star rating is a hugely important factor, both in marketing your property and in determining the best price for your rooms on a given day – because consumers often use star ratings to filter viewing search results on an OTA.

By now, most hoteliers are probably familiar with the Cornell University study done which offered quantifiable proof that having a better TripAdvisor rating would help boost a property’s bottom line; the study showed that:

The same applies to the impact of your property’s star rating on your room rate. Let’s look at an example of a three-star, 100-room hotel in the United States, which earns $110 of RevPAR per room, per day; if the same property went up to a three and half-star rating, their RevPAR would increase by $42 per room, per day. If you extrapolate those numbers, the property can increase their annual revenues by approx. $1.5million, simply by increasing their star rating by one half-star (from three-stars to three-and-half-stars)!

Related Articles
Podcast: How to Choose a New PMS (Episode 1 of 6)
In Episode 1 we will be looking broadly at the multi-faceted nature of hote...
DACH Hotel Direct Channel Trends in 2021
To help hotels understand the current direct channel scene, we have prepare...
The Currency that Buys Time: Automation of Guest Service Upselling
Upselling has recently been seen as a way to re-capture revenue. However, m...
Revenue Managers job will change but not eliminated by AI
With buzzwords of machine learning and AI gaining mainstream attention we h...
The Gold List 2020 Hotels Embracing Digital Personalization
Travelers today are looking for personalized guest experiences. But how man...
How to Maintain or Increase Your Direct Sales Quota Post Pandemic
Ensuring your direct sales maintain their quota is in your hands. If you wa...