Hotel Reservations Are Becoming More Complicated, and Costly to Cancel 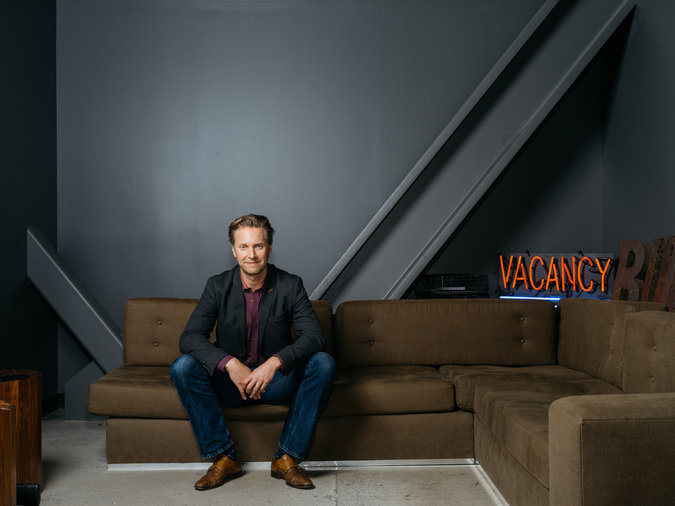 The deal on the website of Hilton Hotels & Resorts seemed like a good one to Jeffrey Buszkiewicz: A 72-hour online sale after Thanksgiving showed a $129 room at a Hilton Garden Inn in Manhattan for Christmas night. Two subsequent nights cost more.

But there was a hitch. After he talked about it with his wife and was ready to book, the rate had increased by $40 a night when he logged on again the next day.

“I assumed if the sale was on for 72 hours, the rate would be good for 72 hours,” said Mr. Buszkiewicz, fiscal officer for the Indiana University School of Education.

Making hotel reservations used to be straightforward. Guests booked a room and could generally cancel without penalty until the day of arrival.

Now, as hotel chains consolidate, last-minute booking apps proliferate, and short-term rental sites like Airbnb and HomeAway grow, experts say the reservations landscape is undergoing an upheaval with new and higher fees and new restrictions on reservations that are driving new sources of revenue.

Last January, Marriott International and Hilton began requiring cancellation the day before arrival, rather than 6 p.m. the day of arrival. Guests forfeit the amount of the first night stay if they miss the deadline.

“Hotel reservations have long been way too flexible,” Christopher K. Anderson, a faculty member at the Cornell University School of Hotel Administration, wrote in an email. They have been slow to become more restrictive because of competition, he added.

Still, with the increasing presence of online travel agents like Expedia and Priceline, and the prevalence of day-of-stay deals delivered to mobile devices, hotel cancellations are becoming more common.

“The traveler wants to be flexible, and needs to be flexible,” said Sam Shank, chief executive of Hotel Tonight, a mobile booking app started in 2011 that offers last-minute hotel deals. In 2014, it began allowing users to book a room seven days before check-in. Guests can book a stay of up to five nights. Mr. Shank said his plans change frequently, and the hassle of traveling and calling before the cutoff time for a cancellation is just one more task to remember.

In mid-November, Hilton embarked on a pilot program that imposes a $50 cancellation penalty anytime after a reservation is booked. The test is scheduled to run 60 days in 24 Hilton-managed hotels. Hilton Honors loyalty members are exempt.

Chris Silcock, an executive vice president at Hilton Worldwide, said the company was taking a measure of cancellation rates, adding that the penalty being imposed was “lower than airline fees” for changes.

Still, the fees are helping the hotel industry’s bottom line.

In a study released in August, Bjorn Hanson, a professor at the Tisch Center for Hospitality and Tourism at New York University, reported that a record level of fees and surcharges at hotels was anticipated in 2015, reaching $2.47 billion. That is up from $2.35 billion a year earlier. “With occupancy high, hotels are looking for other ways to increase revenue,” Mr. Hanson said.

Guests may be more accustomed to nonrefundable fees than they used to be because Airbnb charges them. It currently charges a guest service fee of 6 to 12 percent of the total booking. The website says the fee covers the cost of running the company.

HomeAway, which is being acquired by Expedia, said it expects to add a “traveler’s fee” averaging about 6 percent of the cost of a booking in the new year.

Some guests are beginning to push back.

Read rest of the article at: NY Times

Related Articles
Long-Haul, Long-Term European Travel Trends: Will Travel Return Soon?!
Whether destinations, intermediaries, hoteliers or local operators, the com...
Hilton Advance: Marketing Strategy and Fee Changes
Hilton launched a new digital marketing program, called Advance, on July 1s...
Podcast: What is Revenue Management Culture and Steps to Help Implement it
In this podcast we talk with Pontus Berner and Veit Meier, from berner+bec...
Google Hotel Ads: Anticipated “check-in date” Multiplier Now Available
The new multiplier on Google Hotel Ads means you can adjust your bid for a ...
Pricing with Confidence. It's Perfect! Or is it?
Picture this: You’re a revenue manager. You follow all the rules. And you’r...
The Brave New World of Booking Direct
The recent rise in direct bookings was an unexpected boon for hoteliers, an...