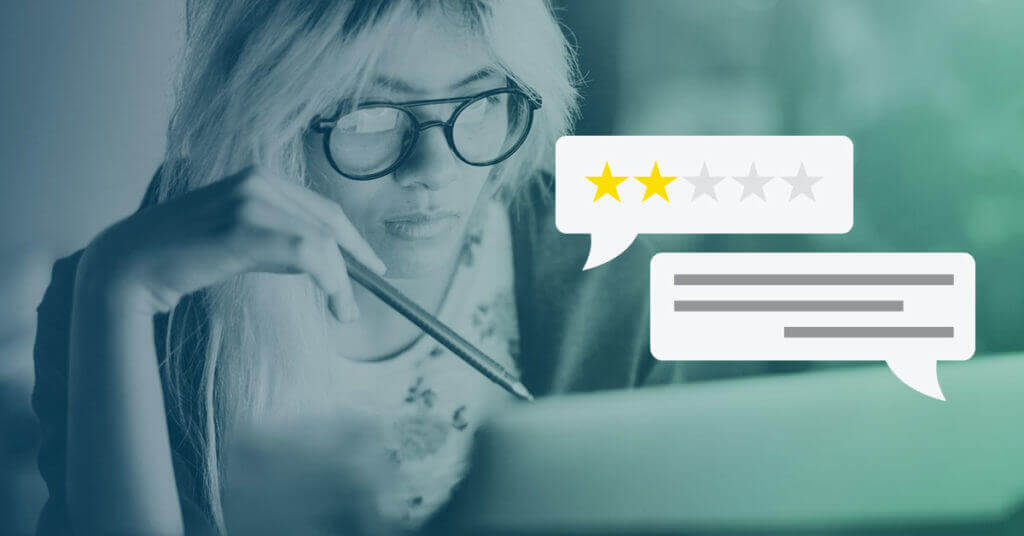 All over the world, people are canceling business trips, vacations, and city-breaks – all due to the COVID-19 outbreak.

NB: This is an article from TrustYou

While some countries have completely closed their borders and others have simply limited tourism, one thing is certain: travel is definitely on a downward trajectory and online reviews are beginning to show just that.

Since our database enables us to thoroughly analyze review data from a global and a regional perspective, we wanted to see what trajectory guest reviews are currently following and how this data correlates with the current coronavirus situation.

We investigated the state of reviews in some of the most affected European countries, Italy and Germany, as well as the recent situation in the U.S., to see how each is currently developing. We gathered data from a representative sample using one of our review sources and we generated interesting results that clearly show the impact of COVID-19 on the hospitality industry.

The charts presented below compare the positive and negative changes in comparison to the average review quantity and are adjusted to calendar weeks.

– The chart represents the changes in the number of reviews registered by each country, through a side-by-side comparison. Point 0 (0%) is represented by the average number of all reviews, from all three countries combined, since the first day of 2020 until the 15th of March.

– All three of the analyzed regions show similar trends: a relatively steady trajectory during January and February, followed by a drastic decrease in the number of reviews at the beginning of March. Travel restrictions, lockdowns, closed borders, or simply the fear of traveling during such uncertain times are visualized by the number of published reviews.

– Although Italy collects fewer reviews in total, the drop in reviews is significantly more dramatic in Italy than it is in Germany or the United States, which goes to emphasize the seriousness of its current state. In comparison, the drop also happened earlier than the drop in Germany and in the US.

Currently the most affected European country, Italy has been experiencing the worst downfall in terms of tourism. Being turned into a complete lockdown, the situation in Italy shows a drastic decrease in reviews, starting at the end of February. The very small number of hotels still open in Italy are being used for accommodating diplomats or, as of recent communications attested, will be turned into hospitals or places meant for quarantine.

When looking closer at the number of reviews from our representative sample, we noticed a dramatic change in the first two weeks of March: a percentage of -44.61% after week 10 of the year and one of -72.00% at the end of week 11. These percentages represent the drop in the number of reviews, as compared to the country’s average in this time period.

The current situation in Germany is not nearly as dramatic as the one in Italy, but we have noticed a similar pattern in terms of reviews submitted since the beginning of 2020. The trajectory followed by reviews was a relatively steady one, with normal seasonal peaks. However, after week 8 during February, the trajectory of online reviews has been on a continuous downfall. The beginning of March marked a significant decline in the number of reviews, coinciding with the moment when the coronavirus situation escalated in Germany. Week 11, in particular, registered a percentage drop of  -11.03% in the number of reviews, as compared to the country’s 2020 average. As the graphic attests, it is safe to assume that in the next few weeks, Germany will continue to follow a downward trend or, in the best-case scenario, keep a steady but still below the average one.

The decrease in the number of reviews in the U.S. was less sudden than in previous cases, showing that Americans were more likely to travel and less drastically affected by the coronavirus. The month of February registered positive rates which show that the outbreak started to impact the U.S. travel market with a slight delay compared to countries in Europe. However, the situation got significantly worse at the beginning of March, when the number of reviews followed a fast and dramatic downward trajectory. To get a clearer picture, we noted that on week 9, right before the start of March, the percentage benchmarked with the average number of 2020 reviews was a positive 12.78%, while in week 11, that percentage declined until it reached a -11.03%. During that week, we registered the lowest point reached by the number of reviews, which highlighted the dramatic change currently going on in the U.S. and the depth of the COVID-19 crisis in travel.

Hotels, Reviews
guesthotelsReviews
The ‘Double Whammy’ of Booking.com’s Early Payment Scheme
Most of us realise that Booking.com have automatically opted our hotels int...
Falling In Love: The Hotel Love Match
Let’s face it hotel technology isn’t a supporting player in the guest exper...
The evolving nature of revenue management
NB: This is a guest article by Stefan Wolf - SVP Revenue Management & D...
6 Simple Steps to Write Effective Content That Converts