Europe’s tourism revival is running into turbulence only weeks after countries reopened their borders, with rising infections in Spain and other nations causing concern among health authorities over people bringing the coronavirus home from their summer vacations.

European countries started opening up to each other’s tourists in mid-June, but recent events have shown that the new freedom to travel is subject to setbacks. Over the weekend, Britain imposed a 14-day quarantine on travelers arriving from Spain, Norway ordered a 10-day quarantine for people returning from the entire Iberian Peninsula, and France urged its citizens not to visit Spain’s Catalonia region.

In Austria, the lakeside resort town of St. Wolfgang shortened bar opening hours after an outbreak was detected on Friday. By Monday, 53 people had tested positive, including many people working in the tourism industry.

In Germany, officials decided last week to set up testing stations at airports to encourage people arriving from a long list of countries deemed high-risk — including popular destinations such as Turkey — to get tested. They will also allow people to get tested elsewhere for free within three days of arrival.

Bavaria’s governor, Markus Soeder, said he is worried about travelers returning from vacation. Referring to the Austrian ski resort that was an early European hot spot in March, he said: “My worry is not that there will be one big Ischgl, but that there will be many mini-Ischgls.”

Later Monday, Germany’s health minister, Jens Spahn, said he had decided to make obligatory the testing of returning vacationers from risky areas, and that the new regulations should come into effect within the next week, the Deutsche Presse-Agentur news agency reported.

“We need to prevent travelers from infecting others without it being detected and starting new infection chains,” he said.

Related Articles
The Most Important KPIs for Hotels in 2021
When we look at isolated metrics and KPIs, we are only looking at one piece...
A holistic approach to hotel revenue
NB: This is an article by Rachel Grier, Managing Director of APAC...
Which Came First, Chicken or the Egg (Revenue or Marketing)?
Does marketing turn on revenue or does revenue stimulate marketing? NB: ...
The Best Hotel Reopening Email Campaigns
With the shift towards contactless technology, email is still a most effect...
Revenue Management - Why Automation Rocks
I write this article as the founder of revenue management system, Right Rev...
8 Ways to Market Your Hotel According to Season
Seasonal changes affect occupancy rates. Slow season can sometimes trigger ... 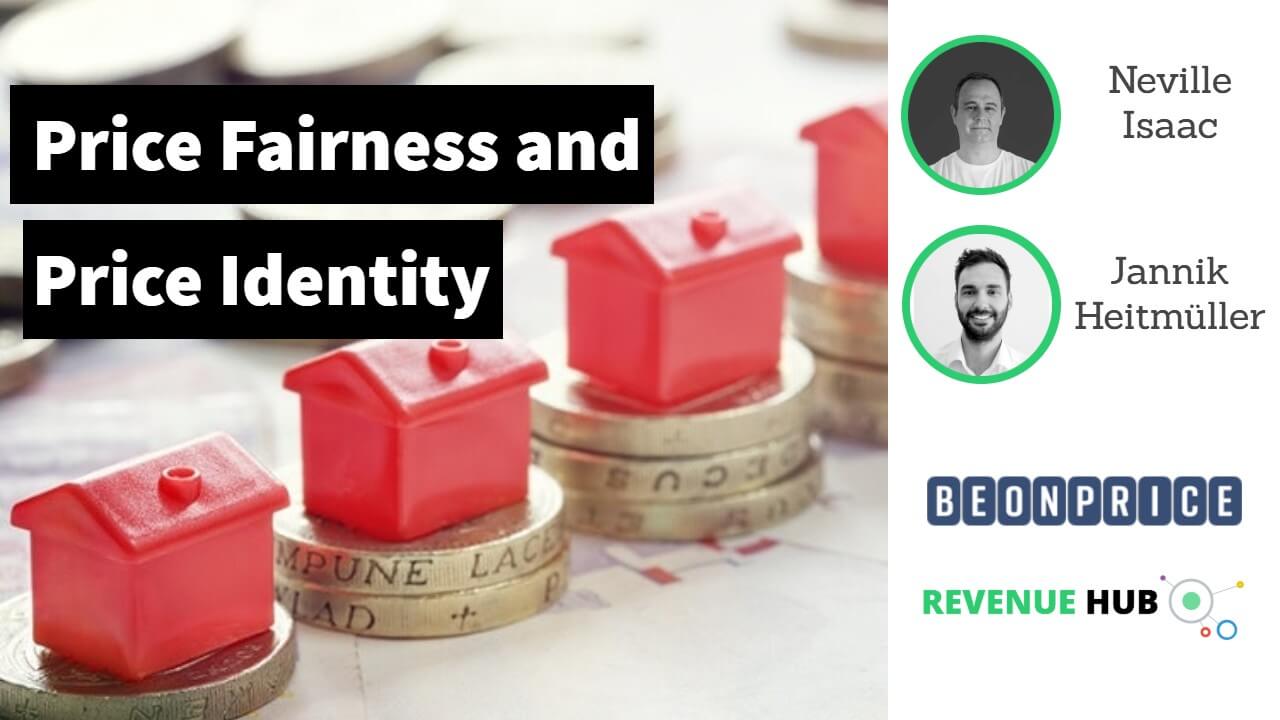