Thomas Cook has reduced commission levels for third-party agents but says those that drive volume will be rewarded.

The operator said after going through a period of significant change internally with non-core brands taken out of the business, it was the right time to review third-party remuneration.

Cook would not reveal what commission levels it has agreed with partners, but a spokesman confirmed it was an overall reduction.

He added Cook does not disclose commercial terms, saying: “We have reached agreements with our partners and individual arrangements are in place for each.”

A small number of negotiations are understood to be ongoing with larger consortia and these are expected to be concluded by May 1.

Stefanie Berk, product and yield director, Thomas Cook UK and Ireland said: “We recognise the importance of third-party distribution, which forms part of our plans for the foreseeable future.

“However, we have made significant changes to our business in recent times, such as the realignment of our principal brands and introduction of a new city breaks programme.

“In line with these changes, the time is now right to adjust commission rates for third-party agents and place a new emphasis on driving up retail partners’ performance and rewarding them for volume.”

Thomas Cook has boosted its popularity in recent years with third-party agents due to its price parity policy which means it does not undercut retailers on its own website unlike rival Tui Travel.

A trade source said: “Their proposals seem to be ill-judged and based neither on risk nor performance”

Attempts by the big vertically-integrated operators to reduce commission have seen limited success in recent years.

Tui famously announced a reduction to 7% for low-volume partners at the Abta Travel Convention in 2011 but over the years the level returned to over 10% for the majority of third-party agents.

Related Articles
Hotel Market Segments: Want to Know Which Generate Most Revenue?
Hoteliers that succeed with hotel market segmentation do several things wel...
The Future of Business Travel And Its Impact
Hotels must act now and adapt to the new situation. Eventually, business tr...
7 Pricing Strategies for the Clever Hotelier
One of the easiest ways to grow sales and increase profitability is with sm...
Why Can’t Hotels Drive Rates?
The firm has predicted that hotel occupancy in the US will rise to 66.2% in...
Desktop travel booking tipped for rapid drop, mobile becoming booking mainstay.
SITA has released the results of its latest Passenger IT Trends survey, sho...
PODCAST: The Importance of Market Share in Revenue Management 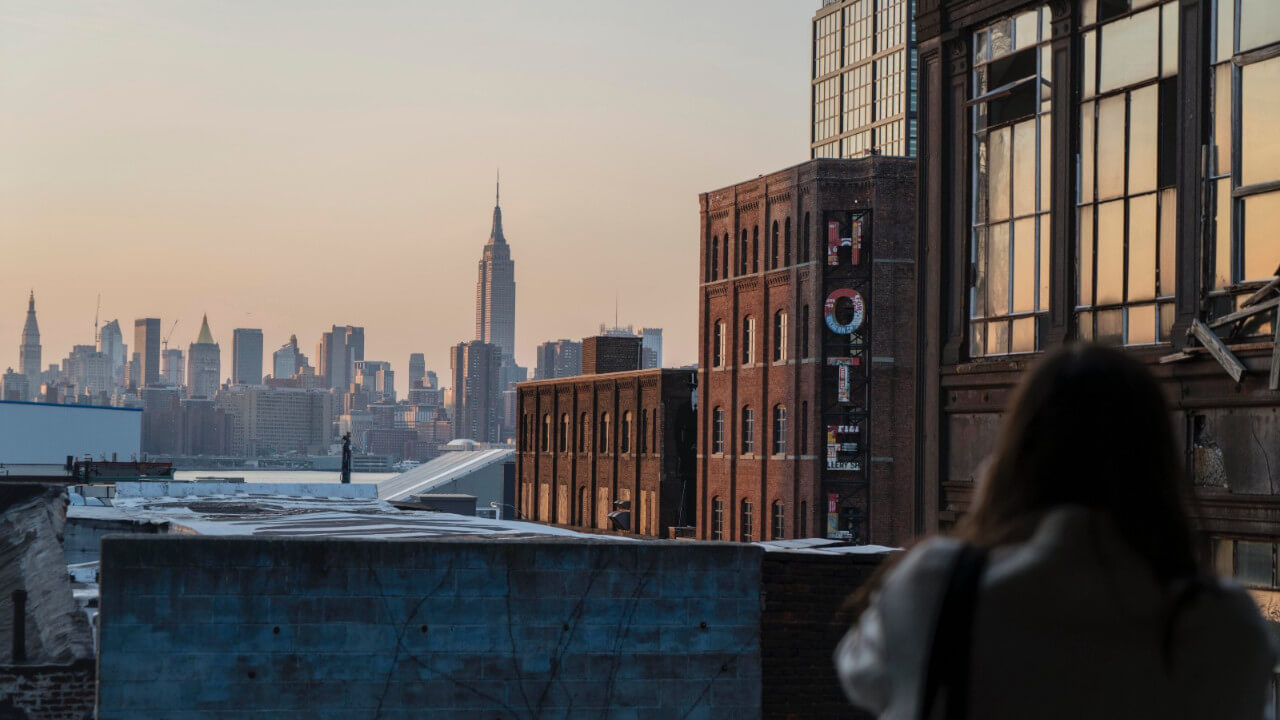 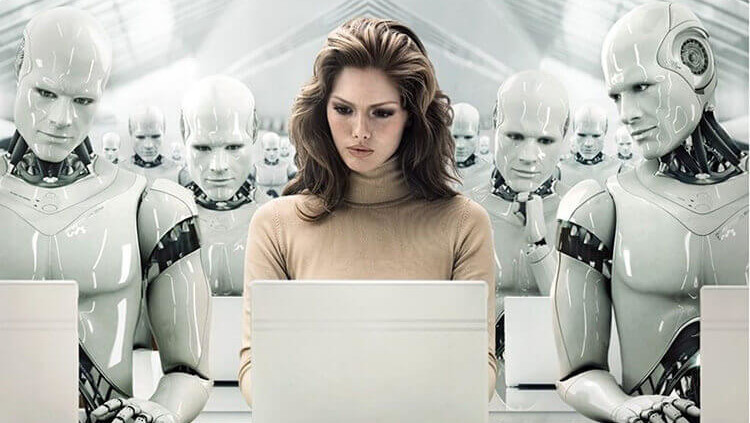