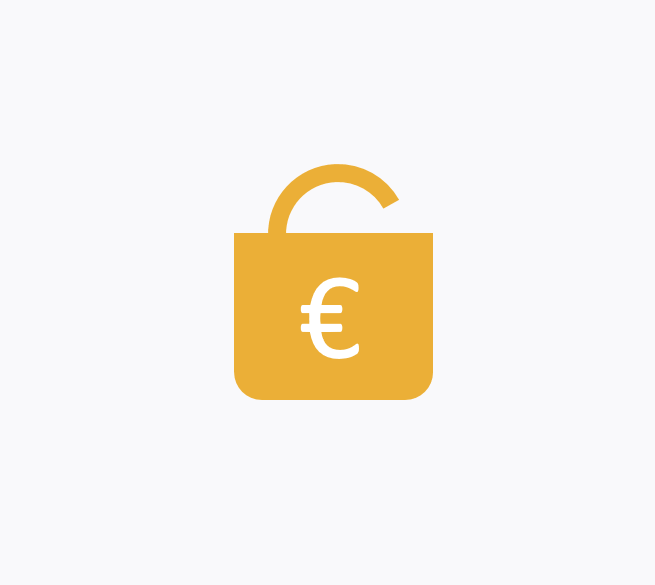 Take back control of your inventory

NB: This is an article by Lars Becker, Co-Founder and Managing Partner at berner+becker revenue management.

Almost all hotels we have worked with throughout our careers have had an issue with taking in too much committed business during high demand periods. For most cases this has led to a huge loss of profitable revenue through missed ADR opportunities and for pretty much all of these hotels we were able to significantly increase revenues after taking over, simply by shifting early committed business to more flexible public business.

Even though it seems obvious we encounter the same issue over and over again for all types of hotels throughout Europe, whether it’s chain or independent, large or small properties. Interestingly enough this topic gets very little attention, especially compared to the ever ongoing distribution debate of Online Travel Agencies (OTAs) vs direct business. Therefore, we have decided to cover it in a small series. This is the first piece of three.

So what exactly do we mean when talking about committed business? Committed business is room inventory that you give away to a third party to use and that you have no control over of how it is being sold anymore. Typically, these are allotments given to wholesalers and tour operators, last room availability (LRA) corporate contracts, and group blocks given away to business group resellers such as professional congress organizers (PCOs) and event agencies during high demand periods and fairs.

While each of the above examples have their own pros and cons and depending on your destination need to be carefully monitored, we want to focus this article on the most “extreme money burner”; the blocked inventory through business group resellers during fairs. We will cover the committed LRA corporate business and wholesaler allotments in another piece within the coming months.

For many business destinations large trade fairs represent the biggest opportunity to make considerable profits during a year. To the big A-fairs often the entire destination sells out and hoteliers can charge almost any price for their rooms if they still have them available a few weeks before the fair starts.

Too often we see that hotels don’t have enough rooms available for sale anymore when the peak rates can be charged, as they have committed a large portion of their inventory to agencies and PCOs for them to sell the rooms.

By giving away too much inventory to resellers, hoteliers often sell out months, even years in advance, giving the resellers the ability to make the big money on commissions and/or mark-ups, while hoteliers are only getting the negotiated rates. Why would you want someone else take the credit during one of the few times you could really make some serious money?

There are two types of agency requests you can receive, the better ones already have an end client confirmed that needs rooms in your destination and is likely to actually bring you business, the worse ones don’t have any end client confirmed and simply block your rooms trying to sell them in the future. The latter ones you should be very careful of.

As always the story isn’t black and white and there are both pros and cons of working with fair group resellers, for some hotels it might actually make sense to work with them within reasonable limits (so don’t kick out all your agencies to fairs just yet), but before working with them you have to consider the following points.

A few years ago I took over the revenue responsibility for a 200+ room business hotel in a large European city right next to a congress centre. The city sees a lot of medical congresses that change its destination year-on-year and are therefore difficult to judge in terms of impact, as there is no past data available for the event. PCOs usually request rooms for the event 2-3 years in advance. In the past the previous revenue manager always gave the PCO almost the entire hotel inventory to sell at the same rate for all fairs, regardless of demand. On top the groups had a cancellation policy of only 3 months for the entire inventory blocked. Here is what happened:

No matter how strong the demand for each congress turned out to be, for all scenarios the hotel would have been much better off if it hadn’t committed the rooms to a PCO, but sold them to the right prices to actual clients wanting to stay at the hotel, through a mix of direct groups and public transient rates.

The above is an extreme example and probably most hotels would act smarter on how they deal with PCOs, but it did really happen like this and as these contracts were given years in advance for every congress to come, it took me almost two years to clean this up and finally have inventory available during fairs to sell at the right prices.

I could continue to give countless examples of top A-fairs, huge congresses, high impact sporting events such as Champions League finals, high demand public holidays such as New Year’s Eve, etc. to which large amount of rooms were given away to resellers, that could otherwise have been sold a lot more expensive publicly had the inventory been available.

We often hear that fairs are running well and are not the issue, because “they are already completely sold for next year”. Latest at this moment we realize that fair performance is a big issue in that property, because a hotel that has its entire inventory sold way ahead of a fair is usually missing out on the biggest revenue opportunities.

Historically PCOs were a needed distribution vehicle, but in today’s distribution climate your hotel can be found via other channels. It takes a little bit of courage to say no to fair resellers and sell your inventory yourself, but with the right amount of data backing your decision, it shouldn’t be a problem. Usually a good place to start is by looking at the market share data for the last time an event happened. If the competition had an overall occupancy level in the high 90s and higher rates than yourself, you know you need to be more brave in the future. If you don’t have a much worse location towards the fairgrounds than your competitors, you should aim to have your highest RGIs during the big fairs, because that is the time when you can really outplay your competitors with good revenue management!

It obviously depends on the size and location of your hotel, but as a general point we would advise to never offer more than half of your inventory to resellers during a strong event and never offer more than 25% to a single reseller. If you have group business directly from the end client it’s a different story, but even then try to keep at least 25% – 30% of your inventory for those high priced last minute bookings.

Don’t forget, you don’t only get fair-bookings during fairs, the regular business doesn’t stop, so even if the fair itself is sold mostly via groups, there will still be transient business travellers that will pay you high prices to stay at your hotel (given the fact that you have set your corporate close out correct, but that’s another story).

Now we are not saying to go ahead and kick out all of your agency business to fairs and never accept a new one coming in. But be critical, think about the needs of your hotel given its location and size, challenge your previously reached numbers, look at your denials, set your goals high and aim to outperform your competition to high impact events. In most cases you will be much better off with less committed business from agency groups to your events.

Related Articles
Why Upselling is Tailor Made For This Unusual Shape of Recovery
Hotels must rethink operations to find efficiencies, while still maximizing...
SEM vs Metasearch Marketing: 10 Strategies For Hoteliers To Try
SEM and metasearch marketing utilize paid advertising to help properties co...
Tools and Strategies for a Perfect Analysis of Competitors (Part 2)
We can concentrate on the most tactical part, the operational part of the d...
Maximise Revenue: A Guide to an Optimal Group Quotation Process
Hotels may receive few to dozens of group requests daily from various partn...
Canvas: the intelligent website creator for independent hotels
SiteMinder, the leading cloud platform for hotels, is pleased today to un...
Podcast: Total Revenue Management with Berner+Becker