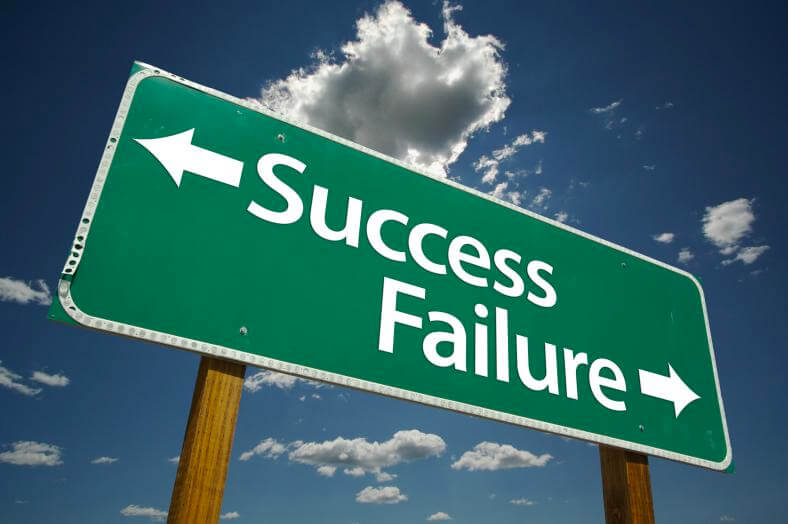 In WWII, Allied planes would often return to their bases with hundreds of holes from enemy guns. This inspired crafty ground crews to bolt on metal plating over the holes to strengthen the planes and prevent future losses. They assumed that the evidence clearly indicated where they should place the extra protection.

But one American scientist wasn’t so sure…  Abraham Wald, a brilliant mathematician and statistician, intervened and pointed out that while the surviving planes had been hit severely, they were still able to fly safely home.

In other words, it was the other parts of the plane that needed reinforcements – not the parts with obvious holes.

Enlightened commanders adopted Wald’s recommendation and his brilliant intervention would end up saving the lives of thousands of Allied airmen.

Wald’s mind-blowing theory about the bombers’ weak spots is a classic example of survivorship bias. This is actually a common human error that leads us to pay more attention to survivors and “winners” instead of trying to understand the failures.

Almost everyone has survivorship bias without realizing it. Our entire global culture is about celebrating winners and forgetting the losers.

Think about these other examples of how you (and millions of others) focus solely on “survivors:”

Read rest of the article at Tambourine

Related Articles
The Winding Road to Recovery in the Spanish Travel Sector
After a false start to Easter Holidays, which brought a halt to what seemed...
Hotels Need to Guard Against Aggressive Country Rates Campaigns
OTAs choose which POS to show and will ensure the rates do not appear on th...
4 Mistakes You Want to Avoid When Setting Up Your Facebook Ads
Even if you’re a veteran Facebook ads user, you may be guilty of making som...
The Best Hotel Reopening Email Campaigns
With the shift towards contactless technology, email is still a most effect...
PODCAST: How to Choose and Implement a New PMS (Ep 6 of 6)
We are continuing our 6 part series on How to Choose a New PMS wit...
Shifting From High Volume Bookings to High Profit Bookings
When it comes to measuring all-inclusive hotel performance, it’s common to ...