The Sharing Economy: Opportunities for Hoteliers 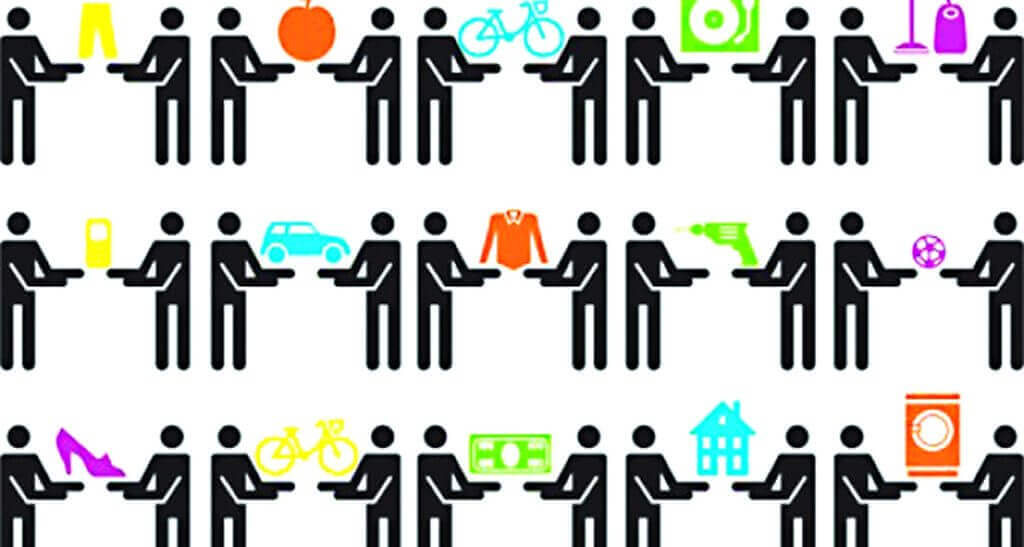 Attend a hotel conference these days and the issue of the sharing economy is likely to raise its head, in particular competition from short-term rental services via the internet.

Airbnb is a classic example of the sharing economy, as the online business brings together homeowners and renters. It’s clear the sharing economy is not going to disappear, so hoteliers should be looking to see how they can join in. The question is: how?

Let’s look at some of the opportunities out there. According to PwC research, revenue from peer-to-peer accommodation services is forecast to post compound annual growth of 31 per cent between 2013 and 2025 so the potential growth is attractive.

Paris is one of the leading cities for tech firms looking to match up the owners of private apartments and rooms with tourists or business travelers. In November, there were 55,723 listings on Airbnb, 85.7 per cent of which were entire houses or apartments. According to insideairbnb.com, a site which tracks Airbnb data, the number of listings is 25.56 per cent higher than last February, when there were 41,476 listings. Based on 616,403 guest reviews, the portal states that an occupancy of 92 nights per year per apartment translates into a 25.2 per cent occupancy rate with an average price per night of 102 euros.

As for hotel rooms, Paris is estimated to have some 78,605, according to the National Institute of Statistics and Economic Studies (Insee). In 2015, the hotel occupancy rate in Paris was running at 79.4 per cent (Paris intra muros, www.mkg-hospitality.com). This means that, running at this level of occupancy, hoteliers experienced full occupancy for at least 100 days during the year. Even in a difficult year like 2016, the hotel occupancy rate in Paris ranged from 62.9 to 77 per cent, depending on the hotel category, (Inextenso).

Related Articles
Why Should You be Using Quora and Facebook Groups?
Facebook Groups and Quora are your bridges to these conversations and conne...
Don't Have an RMS? Easy To Follow Daily Revenue Management Check List
Have a ‘stay strong revenue strategy’ and please look at the tools that can...
7 Pricing Strategies for the Clever Hotelier
One of the easiest ways to grow sales and increase profitability is with sm...
Digital Marketing Timeline for New Hotel Opening

What Black Friday 2021 Has In Store For Hoteliers
Last year, we published a Black Friday report showing impact on hotel booki...
The evolving nature of revenue management
NB: This is a guest article by Stefan Wolf - SVP Revenue Management & D...