Hotel Loyalty Programmes: What May and May Not Work 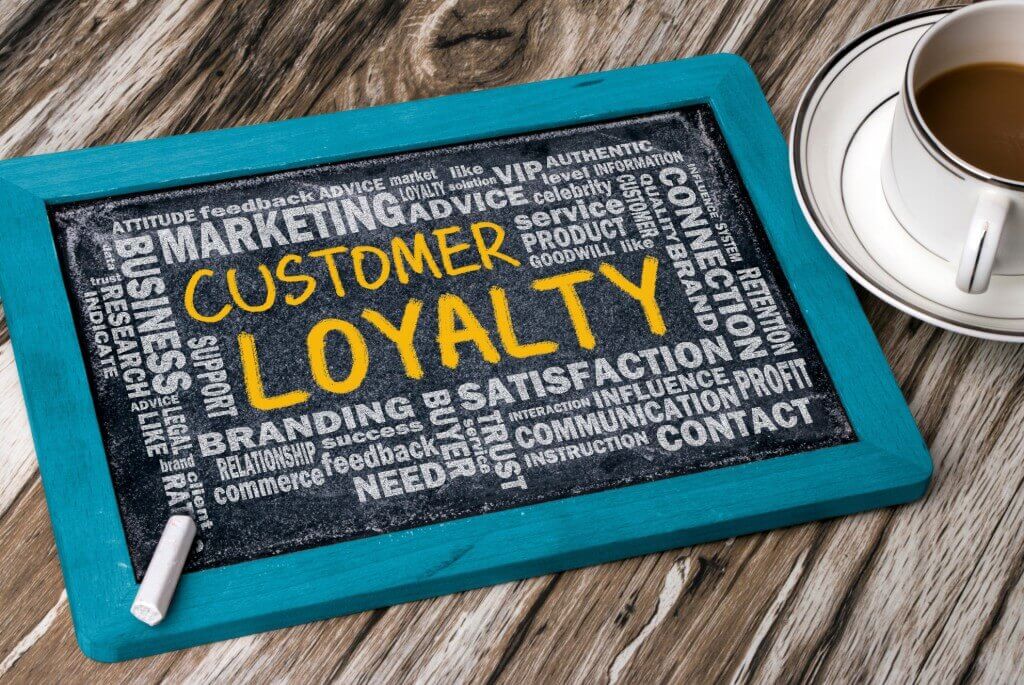 Hotels should consider developing customer loyalty programmes that balance economic and social rewards to establish “sustainable relationships” with their customers, according to Dr Jin-Soo Lee, Dr Nelson Tsang and Dr Steve Pan of the School of Hotel and Tourism Management (SHTM) at The Hong Kong Polytechnic University.

In a recently published study, the researchers explore how customers perceive different types of rewards and how those perceptions influence customer loyalty. Their particular concern lies in how that loyalty is expressed in terms of customer behaviour that supports the company.

According to the researchers, relationship marketing is used by marketing firms to “develop and sustain long-term relationships with valued customers”, and is “prevalent in the hospitality industry”.

The popularity of relationship marketing, for both companies and their customers, has led to a proliferation of loyalty and reward programmes designed to reward customers and make them feel “special, important and appreciated”.

The rewards offered by companies might be in the form of economic or social benefits. Hotels, for instance, might offer economic rewards in which, as the researchers put it, “members accumulate points to redeem for a free room, free food and beverage, and discounts”, or social rewards that offer personalised services, preferential treatment and attention.

The researchers explain that economic rewards help to build customer loyalty, especially among new members, by enhancing trust and commitment.

Social rewards, in contrast, help firms to build relationships with their customers, because the customers perceive the benefits as rare and exclusive and thus “increase a sense of belonging and emotional attachment”.

In retail industries, economic rewards are generally considered to be more effective in boosting customer loyalty because members fear losing the economic benefits.

Nevertheless, the researchers note that the mechanisms by which economic and social rewards affect customer loyalty in the hospitality and service industry are relatively underexplored, and suggest that social benefits may be just as important as economic benefits. This position they base on the concept of “relational worth”.

Relational worth, write the researchers, can be described as the “nonfinancial, social benefits” that companies accrue from building relationships with their customers, and includes five dimensions – advocacy, immunity, openness, acquiescence and honesty – that indicate, for instance, a customer’s willingness to share positive information about the firm and defend it from criticism, and the extent to which they will remain loyal “despite an appealing offer from competitors or negative publicity about the firm”.

Related Articles
Atomize RMS and Juyo Analytics Join Forces to Empower Commercial Teams
By joining forces, Atomize and Juyo provide hotels with a solution that cov...
Crisis Recovery Shape, Strategy Considerations and Revenue Forecasting
We talk with Dan Skodol of Cendyn about post crisis recovery shapes, scenar...
Think Small: Rethinking Hotel Technology for a New Era
Hotels don’t need one technology provider that says they have all the optio...
Kick Off 2022: Demand Trends
Analysing the occupancy levels by geographic areas we see hotels are at sim...
OTAs and How Hotels Can Best Use Them
When it comes to OTAs, hotels are fixated almost all the time on the same t...
5 Lessons From an Irish Hotel Securing Direct Bookings During Lockdown
By adopting and trusting these tactics for optimizing direct booking conver...