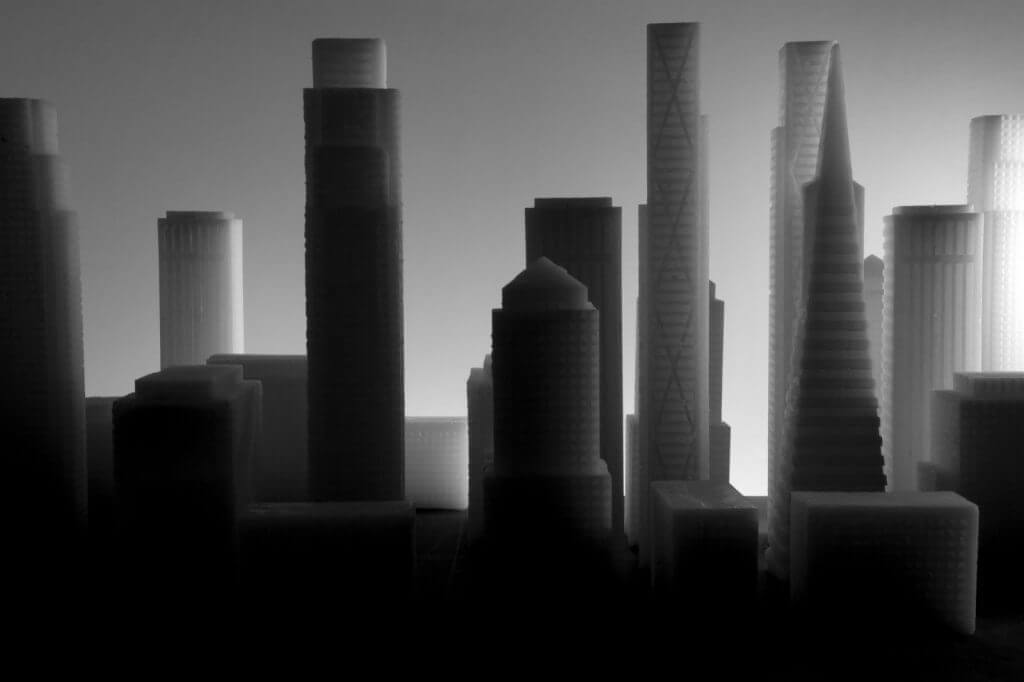 The hotel industry isn’t known for being quick to adapt and evolve, and it often finds itself scrambling to catch up with changes in technology and traveler behavior.

Online travel agencies are a perfect example. Rather than impede the growth of OTAs by maintaining tighter controls on rates and inventory, hotels threw open their doors and continue to fuel their remarkable growth to this day.

The hotel industry is in a similar state of denial in regard to the latest threat to its well-being: the private rentals sector. And yet the threat is far greater. Whereas OTAs help to fill hotel rooms, private rentals lure travelers away from hotels entirely. And their growth is probably unstoppable.

Growth of Alternative AccommodationsVacation rentals have been around for decades, but in recent years the sector has moved from niche market to mainstream, expanding into urban markets and attracting both business and leisure travelers. The great disrupter has been Airbnb, which launched in 2008 and now reports over two million listings in 191 countries worldwide.

A recent survey of 4,000 consumers in the U.S. and Europe from Morgan Stanley Research found that Airbnb is “almost double the threat” to hotels than previously believed, with 19 percent of leisure travelers and 18 percent of business travelers having used Airbnb in 2016. In 2017, those numbers are expected to increase to 25 percent and 23 percent respectively.

But we don’t need surveys to tell us that travelers are changing their habits. Simply ask friends, colleagues, family members – even hoteliers – where they stayed on their most recent trips, and an ever-increasing number will cite private rentals.

The growth has been precipitated by digital innovation and transparency. Airbnb alleviates many of the concerns travelers have about staying in a stranger’s home by allowing them to view photos of homes and maps of the local area, compare listings and pricing, check out host profiles and reviews, and book instantly.

Many of the concerns homeowners have about renting their homes to strangers have been alleviated, too. It’s easy to create a listing, and hosts can check out profiles and reviews of travelers before accepting them, implement strict cancellation policies, and take advantage of property damage protection.

Related Articles
Revenue Managers: How we get it wrong…(Pt 2)
Revenue Managers are often promoted through the ranks of Reservations or Fr...
Leveraging Competitive Benchmark at Hotels
Benchmarking is by definition the measurement of one company’s achievements...
7 Ways Revenue and Marketing Can Come Together Under One Roof
From fostering demand to nurturing loyalty, your marketing strategy should ...
How Sales and Revenue Work Together to Avoid FOMO

4 Mistakes You Want to Avoid When Setting Up Your Facebook Ads
Even if you’re a veteran Facebook ads user, you may be guilty of making som...