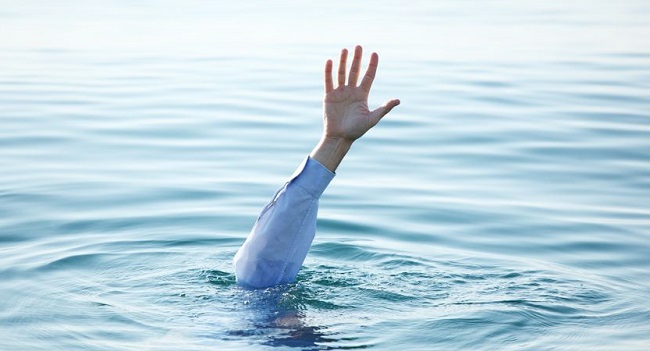 A survey of 381 hotel revenue managers worldwide by Cornell University finds a surging interest in seeing the biggest possible picture of what’s happening at their properties transactionally.

Both studies were done by Sheryl Kimes, a professor of operations management in the School of Hotel Administration at Cornell University.

More broadly, the latest survey finds that many revenue managers want to look beyond the traditional focus on revenue per available room. For instance, a significant percentage of survey respondents also predict that they may soon measure performance per available square foot.

One hangup that’s delaying this shift from happening is that the most popular benchmarking services from the consultancy STR Global don’t offer standardized alternative metrics.

Hotels’ internal power struggles stymie change, too. One survey respondent often sees general managers overruling them and the financial controllers with old rules of thumb (“Take last year’s numbers and add 2 percent”), rather than rely on data and the latest algorithms.

A few flagged how the pace of change has not been as fast as was predicted in the last survey in 2010.

Erik Browning, VP of revenue management consulting at The Rainmaker Group, says: “I was a bit surprised that training was not mentioned by the survey respondents. If we hope to achieve total revenue management in the next five years, we have to take a good hard look at talent development….”

“In the Cornell survey, 38 percent of respondents stressed the need to be more strategic, which is akin to stating the obvious, since strategy is the very job description of a revenue manager. So, we should ask ourselves the hard questions: Are we properly analyzing the available data or are we stuck in the doldrums of simply creating reports?”

Browning insists: “It all comes back to proper training: edX, for example, has awesome courses on analytics, probability, statistics, and related topics that are completely relevant to our jobs…. As a revenue management leader, I would ask myself: ‘Do I have the right skill set – and do my team members? Have I taken steps to grow those skills?’”

Related Articles
How To Drive Revenue Through Hotel Package Deals
Travelers are willing to spend up to 30% more than the average daily room r...
7 Skills to Help You Close More Business at Your Hotel
So how can you leverage the psychology of selling to become a true group sa...
Tools and Strategies for a Perfect Analysis of Competitors
This article is part 1 and looks at how to identify your competitive set a...
Stop giving away money in your booking engine… kill the promo code box!
Modern travelers are savvy, deal-seekers. If a hotel deal exists, they’...
Stress-free Upselling: How to Streamline Your Hotel Operations
These tips make it easier for you and your team to bring your upselling and...
How CRM can Help Hotels with Recovery
Here are just a few ways that you can leverage CRM to ensure you are openin...