Data Drives the Right Strategy in Any Age of Travel 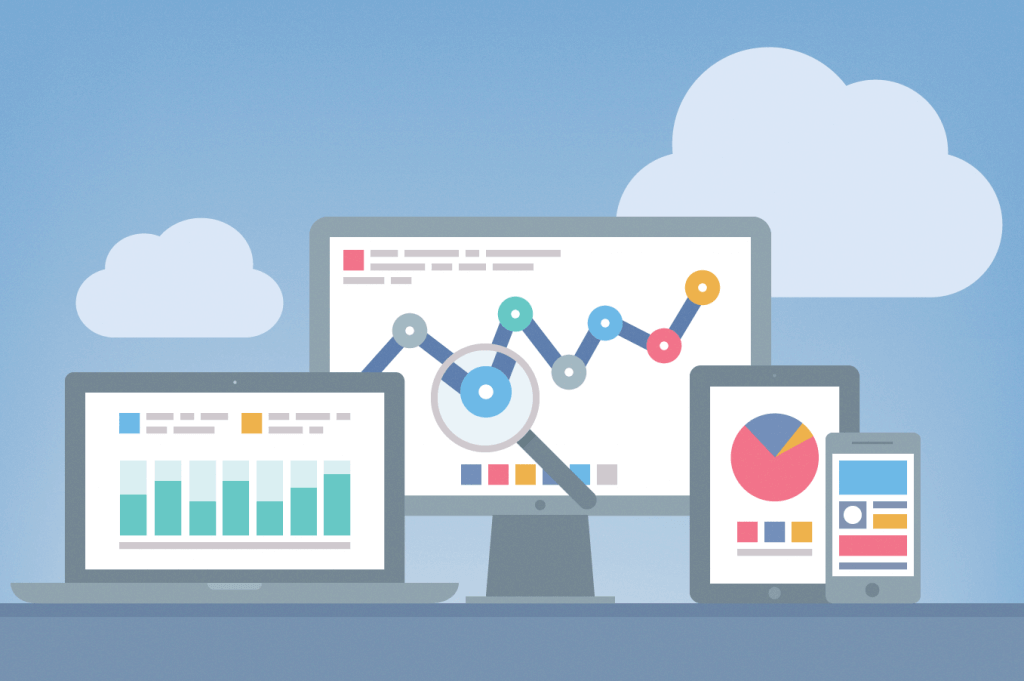 Hoteliers never seem to agree what point in the industry cycle we’re in, and right now is no different. Is it the “Golden Age of Travel,” like we heard at the recent NYU International Hospitality Investment Conference? Or have we reached “Peak Travel,” like a few analysts at PiperJaffray say?

Well, both can be true at the same time. Let me explain how.

I’ll start first with a research note from investment firm PiperJaffray published in mid-June. The authors said American consumers probably can’t devote more of their spending toward travel than they had been, signaling the peak of the industry’s growth it has enjoyed since the last recession. I agree with several of their reasons, particularly the fact that travel spending as a “share of wallet” among consumers had increased far faster than wages had for the past five years.

People won’t stop spending money on vacations and hotels—far from it—but there’s limited potential for upside in the coming years.

If that’s the picture for the majority of consumers in the United States, why did other CEOs agree with Hilton’s Chris Nassetta when he called this the “Golden Age of Travel” at the NYU Conference? First, I agree that the travel market generally will grow over the next few years, even if there’s more pressure on consumers. We might have a year or two of tepid growth, and demand for travel might moderate, but it won’t plummet.

The analysts’ “share of wallet” argument is a nuanced one that doesn’t entirely account for what has the big hotel CEOs so optimistic: a rising middle class around the globe and emerging, travel-focused demographic groups in the United States. Consumers very well might spend less per person in the next couple of years, but overall the total number of travelers is likely to increase significantly.

Related Articles
You Want Those Millennial Travelers? Here's How to Get Them
A Millennial traveler is not as brand loyal as older generations, but they ...
Daily Market Share Data Takes Revenue Management Strategy to New Level
Revenue professionals should be using a market share report broken down int...
Tourism in Greece: Time to Think About the Low Season
According to flight research data, demand for low season flights in Greece ...
Booking Pace: A Love Affair That Can Be Misleading
Measuring booking Pace is worthless in isolation. Pace Progression contextu...
Spain: Strong German Travel Interest Uptick in Major Tourist Destinations
This data will help Spanish destinations update their revenue management an...
The European Travel Market is Finally Open for Business
This increase in travel interest is certainly linked to improved health sit...