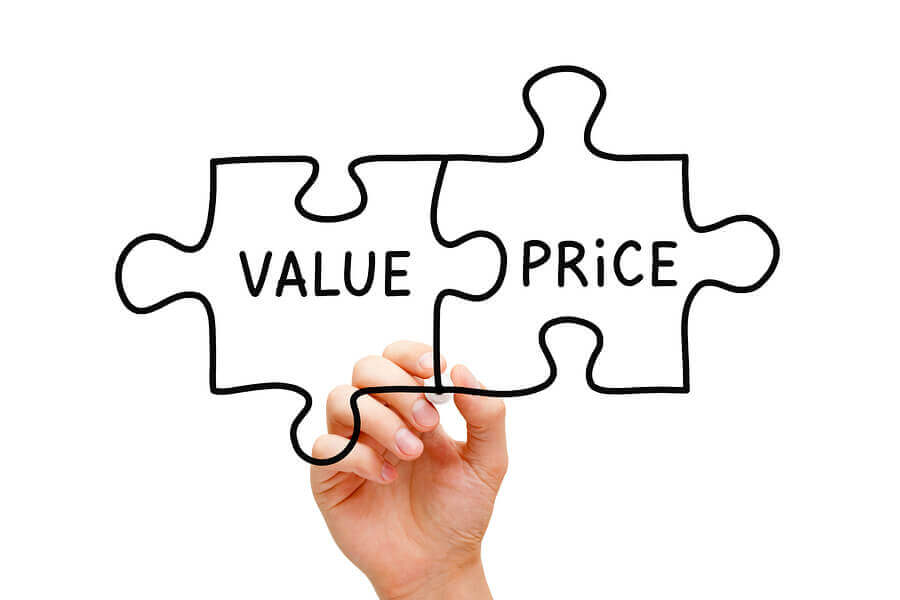 Price wars have broken out in consumer industries around the world. Retailers such as ALDI and Walmart have used price to position themselves against traditional competitors in their markets, pinching margins all around. Financial asset managers have been out-price-cutting one another in exchange-traded funds in a bid to gain market share. Major U.S. telecommunications carriers now compete fiercely on price as they try to win new customers. And airlines are gearing up for a price war on trans-Atlantic routes as some low-cost carriers plan service between the U.S. and Europe.

These companies are reducing prices because they believe that will boost their perceived value to consumers. As pressure intensifies to reduce prices, either by cutting the list price or offering a discount, managers may act hastily, without the same rigor they apply to investments elsewhere, such as capital deployment or product enhancements.

But when managers reduce prices, a fundamental question sometimes goes unasked: Will customers notice and respond as expected? All too often they don’t. That’s because how customers perceive the price is as important as the price itself. Even if customers fail to notice specific price moves in isolation, companies should make sure customers have a good sense of how the firm’s prices compare to those of competitors. And most companies—luxury purveyors aside—want to be perceived by consumers as having lower prices, relative to competitors, than they in fact do. A store with the same prices as a competitor’s would like to be seen as having lower prices; and a retailer with average prices that are 10% higher than a key competitor’s would love to be perceived as being only 5% higher.

There are clear winners and losers in the battle to manage price perceptions in order to get this so-called “pricing credit” from consumers. Bain & Company and ROI Consultancy Services (formerly PollBuzzer) recently surveyed almost 2,200 consumers in Atlanta and Washington, DC, about the prices at eight retail chains carrying groceries. We found that retailers can get either more or less credit for their pricing than actual shelf prices would suggest.

For example, one retailer’s reputation as an upscale discounter, built through its store and product design, has given consumers the perception that it charges a price premium, when in fact its prices run slightly lower than the average in the two cities. Its pricing strategy does not mesh with its overall proposition to customers, with the result that the retailer does not get the pricing credit it deserves. One option for the retailer would be to raise its prices slightly, since customers have already baked the (incorrectly) perceived premium into their shopping decisions.

Read rest of the article at Harvard Business Review

Related Articles
Crisis Recovery Shape, Strategy Considerations and Revenue Forecasting
We talk with Dan Skodol of Cendyn about post crisis recovery shapes, scenar...
Hotels generate near US$11 billion in revenue
The global hotel industry’s leading cloud platform, SiteMinder, today revea...
Stop giving away money in your booking engine… kill the promo code box!
Modern travelers are savvy, deal-seekers. If a hotel deal exists, they’...
The Dangerous Hotel Revenue Manager
NB: This is an article by Robert Hernandez at Origin World Labs From time t...
7 Hotel Commercial Mistakes and What To Do About Them
7 key findings, let us call them ‘Commercial Mistakes’ the property was mak...
Interview: Airbnb Business Travel Lead Marc McCabe
Airbnb’s rapid conquest of the guest accommodation market shows no sign of ...