What a promotion reveals about how Airbnb sees resort rentals 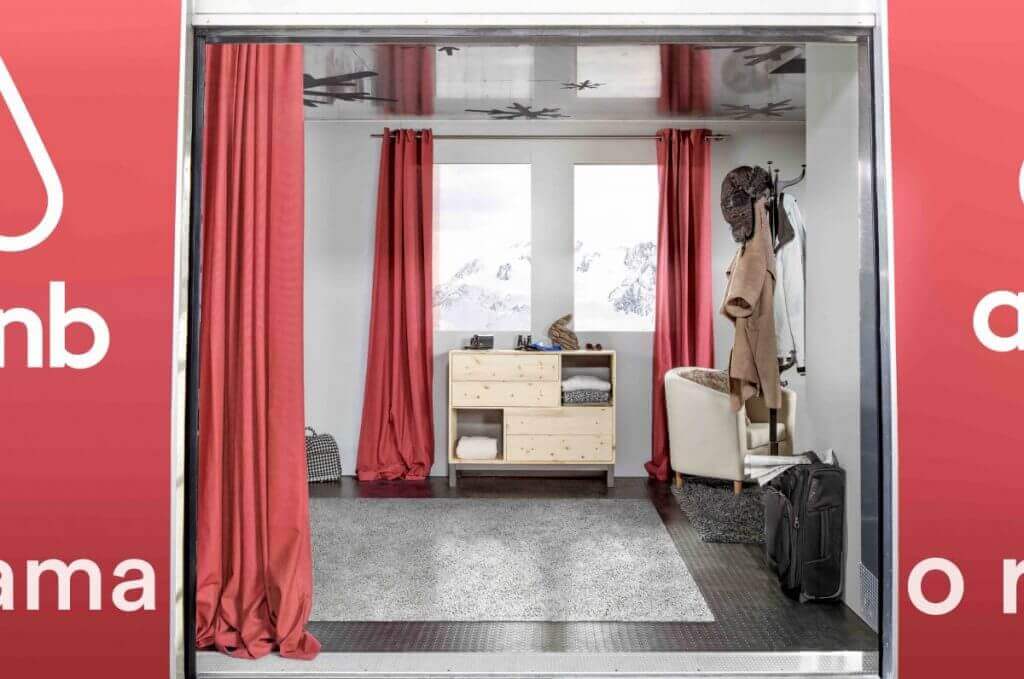 Next-generation hospitality company Airbnb has been running an old-fashioned hospitality promotion to try to grab a bigger slice of the rental market in traditional resort areas.

This October, the lodging-rental company has been touting a deal that reads like this: “First-time Airbnb guests get $100* off homes in 13 of North America’s best ski destinations when you book by Oct 29.”

What’s notable about the promotion is that it isn’t aimed at Airbnb’s stereotypical listing of an urban property where the host lives on-site.

The deal aims to drum up business at traditional resort spots worldwide — in this case,  ski destinations like Aspen, Jackson Hole, Stowe, and Whistler.

The promotion suggests how the company thinks about the market. It thinks in terms of geography rather than demography.

Airbnb defines the market difference as traditional resort spots versus urban or suburban areas, instead of as professionally-managed listings versus self-managed ones. It has its teams looking at activity in areas such as  Bali, Cape Cod, Hawaii, Provence, and so forth with a separate approach to the ones looking after, say, Paris.

Airbnb estimates that close to 70% of its property managers in vacation rental markets have fewer than 10 listings. These are typically small local businesses, says Endelman, rather than big property management companies. He adds:

“This typical host profile fits well within Airbnb’s brand values. They contribute to the local economy and they have the ability to act as local ambassadors to guests.”

Related Articles
Revenue Managers: How we get it wrong…(Pt 2)
Revenue Managers are often promoted through the ranks of Reservations or Fr...
GuestEQ Redesign Simplifies Hotel Operations Management
It enables hotel staff to communicate how they want to on a familiar platfo...
Google Free Booking Links - Less Theory, The Hotel Results Are In !!
It is important to understand Free Booking Links are only present in My Bus...
7 Effective Online Upselling and Cross-Selling Strategies for Hotels
While competition increases and new ideas are constantly being thrown out, ...
Pay per Stay; Is it the Right Model for my Hotel?
In Pay per Stay it is worth noting that Google do all the heavy lifting, th...
A New Way to Look at Your Hotel Marketing Campaigns
Marketing should understand where the gaps in occupancy and segments lie an...