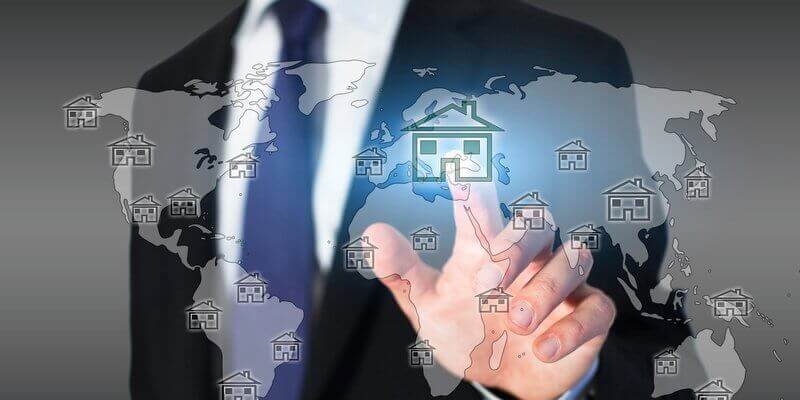 With hundreds of listings and major corporate backers, a new breed of Airbnb host is changing the fundamentals of the service.

Of Airbnb’s many hosts, Jan stands out.

Jan’s profile photo shows a man with dark hair and a woman in sunglasses — and it’s not clear which one is Jan, or even if either of them is Jan.

“Jan confirmed my request within 10 minutes. She set me up in an amazing studio,” wrote one reviewer of a property in the US Virgin Islans. “Jan was communicative and helpful, his place is great,” went another in Montana.

Jan is a busy man, or woman. The Airbnb host has 1,083 properties listed on the site, from Fiji to the Ozarks. More than 760 reviews have been written about the properties, and they’re generally very positive.

It suggests Jan is more than just your typical host, renting out a spare room or second home for extra cash. And there are many more like him. Or her. They’re the faces of a changing Airbnb — one that’s moving away from its home-sharing roots and embracing the commercial hospitality industry.

Take Kara, who has 854 listings, or Mike who has 339. Inside Airbnb, an activist-run analytics tool, identified more than 100 hosts on the site who each have more than 100 listings. Among them were 39 hosts with more than 200 each.

These mega hosts are part of a broad change in the way Airbnb works. While the company still likes to describe itself as a marketplace for tourists to get cozy in real people’s homes — “Don’t go there. Live there,” it urges starry-eyed travelers — it is working hard behind the scenes to bring commercial-scale hosts onto the platform. Last fall, it began offering bulk management tools to help such hosts handle large numbers of properties, and allowed them to sync their own databases with Airbnb’s systems.

The tools are now being used by hotel companies, property managers, and a new breed of entrepreneurs to market their available properties, just like they do on sites like Expedia, Booking.com, and TripAdvisor.

The results speak for themselves. Just 10% of property managers in the US used Airbnb in 2012, estimates Douglas Quinby, a senior vice president at travel researcher Phocuswright. That rate is now closer to 50%, he believes.

Read rest of the article at BuzzFeed

Related Articles
Simplify with Tech – Best Strategy for Revenue Managers 2021
Revenue Managers have the reputation for working with number focused, unwie...
Last minute bookings: Run at 100% occupancy!
The growth in last-minute bookings offers an opportunity for hotels to shif...
How an RMS Can Help in Periods of Low Demand
Uncertainty is real! We don’t know the forecast perfectly nor demand functi...
Is Metasearch Advertising Worth It?
When TripAdvisor first announced TripConnect, its Metasearch advertising p...
Stop giving away money in your booking engine… kill the promo code box!
Modern travelers are savvy, deal-seekers. If a hotel deal exists, they’...
Guest Behaviours Will Change How Should Hotels Adapt
Hotels need to prepare for new trends; new segmentation; and a shift in gue...