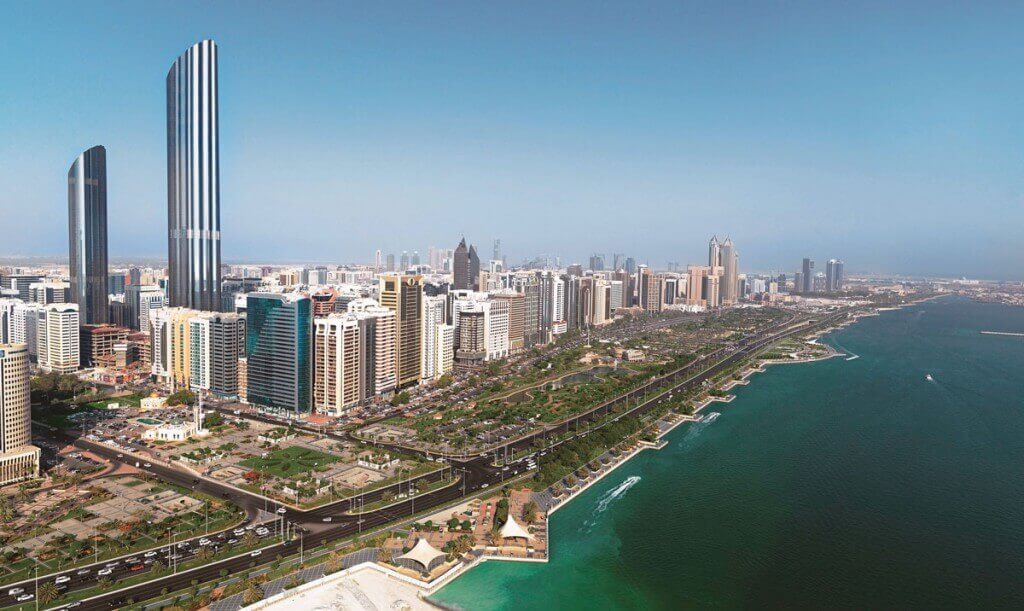 Hotels in Abu Dhabi were unable to offset the decline in revenue across the major operating departments in May despite significantly reducing both overhead and labour costs, according to latest data from HotStats.

As a result, year-on-year profit per room for hotels in the UAE emirate dropped by 6.9%, figures showed.

While savings were made in labour (-8.5%) and overhead (-4.8%) costs, hotels in Abu Dhabi suffered further year-on-year declines in profit per room in 2016 and year-to-date.

Gross operating profit per available room (GOPPAR) has now fallen by 11.5% to US $83.61. Despite this, hoteliers are still maintaining a respectable 33.4% profit conversion, revealed the HotStats statement.

The survey also said that hotels in Jeddah recorded a 47.6% year-on-year uplift in profit per room in May as high volume levels as a result of key events enabled hoteliers to leverage top line performance.

Read rest of the article at Hotelier Middle East

Related Articles
Revenue Management Alone Cannot Avert a Crisis, But it Can Help
Revenue Management itself does not generate additional demand in the market...
The Importance of Measuring Your Distribution Costs
In recent years, many articles on Revenue Management and Online Distributio...
When Every Penny Counts, Get Revenue Generating Basics Right?
We should be easy to do business with and operate effectively and profitabl...
Everything You Need to Sell Rooms Smarter in 2022
From direct bookings and OTAs to pricing strategies and guest experience, h...
What Should Impact Those ‘Last Minute’ Revenue Decisions?
In our last blog, we looked at just how important making clever revenue dec...
VTO (Value to Owner) vs VTC (Value to Customer)
Let’s explore value and performance from different prospective and start to...