4 lessons that airline revenue managers can take from Trump 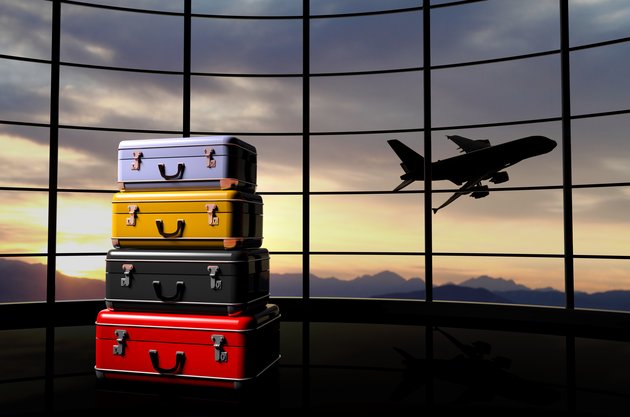 US President-elect Donald Trump proves that an unconventional approach can lead to victory, and Tom Bacon ponders what this means for airline managers

Here are four lessons from his unexpected victory:

First, most statistical polling didn’t predict his victory – they relied on the traditional approaches to polling that had worked historically. They assumed historical turnout; they may have underweighted the rural vote.

Airlines, too, need to consider new metrics in order to be victorious in the new marketplace. ‘Passenger revenue per available seat kilometre (PRASK),’ for example, has now been replaced by ‘total revenue per ASK,’ including huge new revenue streams from ancillary fees.

The ancillary leaders now gain more than 40% of their total revenue from bag fees, seat assignment fees, onboard meals, priority boarding and other optional amenities.

This has caused comparisons of PRASK across the industry to lose meaning. Measurement remains critical to airline management – but the wrong metrics can lead to the wrong decisions.

Once again, almost half of the eligible voters in the US didn’t vote in the election – and participation varied among different voter blocks, potentially helping Trump win.

Similarly, the data upon which most RM systems rely are based on those who buy, not those who don’t. Yet, potentially, the greatest new revenue opportunity exists in those who aren’t in the database.

Low fare carriers assess ‘demand stimulation’ as a key factor for consideration of new markets and most RM systems estimate ‘spill’, demand that wasn’t accommodated on a certain flight.

If airlines are turning away demand based on the selling fare and not the ‘total revenue per passenger’ (including ancillary), potentially the ‘wrong’ passengers are being turned away.

Who is missing from your system?

Related Articles
How Sales and Revenue Work Together to Avoid FOMO

What is Rate Parity and Why It Is Important?
Rate Parity is most often a difficult and complicated thing to manage... W...
Hospitality Financial Leadership: Understanding RevPAR & RevPAR Index
RevPAR and RevPAR index are different and I’m going to explain them both in...
PODCAST: Total Revenue Forecasting as a Step to TRM
This podcast looks at Total Revenue Forecasting (TRF) as a logical first st...
Maximise Revenue: A Guide to an Optimal Group Quotation Process
Hotels may receive few to dozens of group requests daily from various partn...
How to Choose the Best Payment Processor for Your Direct Channel
The entry into force of PSD2, means it is time to think about implementing ...