Revenue Pressure is on for Dubai’s hoteliers 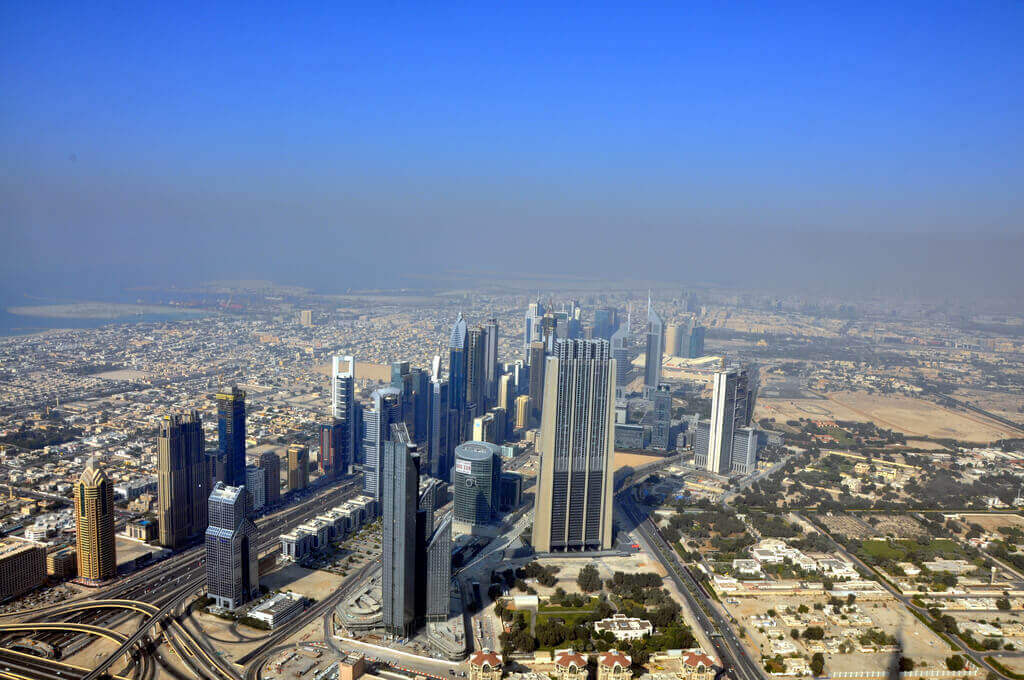 The GCC hotel industry has undergone considerable change in recent years. But the ongoing downturn in revenue, influenced by multiple factors, is expected to be a dominate topic at this week’s annual Arabian Travel Market, the largest gathering of tourism stakeholders in the Middle East.

Despite its reputation as a trailblazer in the tourism industry, Dubai, the ‘grandfather’ of the region, as one industry expert coined it, has not been immune to the change in fortunes. Revenue per available room (RevPAR) in the emirate slumped by nearly 15 percent to AED687.63 ($187.170) in February compared to the same month last year, marking the seventh consecutive month-on-month decline.

“The Middle Eastern markets are certainly seeing some changes and it may be that a new norm will set in for the foreseeable future,” he says.

“Many of these markets are beginning to see more maturity in the hotel landscape and of course room rates will be affected as a consequence.”

The market dynamics are changing as Dubai starts to find the right balance, he says.

“From late 2010-2011, Dubai went on an incredible upward projection of room rates and visitors, and it just got to such a level that Dubai become without a doubt the most successful hotel market in the world at the back-end of 2014. It just got to unsustainable levels, I think. A double-digit room rate [increase] each month was not unheard of,” he recalls.

Largely outside of its control, the perfect storm in the tourism market for the GCC region saw a number of factors come together at once to affect the region’s performance.

“The indirect impact of conflict and oil price has meant that the decline in the Russian visitor has been quite dramatic over the last 18 months,” PwC Middle East partner and hospitality and leisure leader Philip Shepherd says.

“The expenditure of those visitors is proportionately much higher than when the emirate has been able to open up other markets into India and China. While the numbers are broadly on track, the mix is different and therefore we would argue that the mix of hotels in Dubai needs to adjust to the new reality.”

Yet Dubai’s tourism industry still stands apart and the figures reflect that. The emirate welcomed 2.68 million people in the first two months of the year, up from 2.58 million during January-February 2015.

“[The drop in RevPAR] hasn’t been helped by [a decline in] the higher-spending visitors that you would have had in the past, particularly the Russians and the Europeans, who are finding it expensive after the euro devalued by 25 percent against the dollar. It is making [Dubai] an increasingly expensive destination,” Shepherd says.

Additional supply coming onto the market also has driven down RevPAR but analysts do not expect that to improve anytime soon, with more hotels due to open before the World Expo in 2020. STR Global estimates 19,846 rooms in 63 hotels are currently under construction in the emirate.

Read rest of the article in: Arabian Business

Related Articles
Capacity Constraints: Managing in a COVID-19 World
Understanding your unconstrained demand together with your yieldable capaci...
What Is a ChatBot and Does Your Hotel Need One?
To keep your guests coming back for more, definitely consider joining the c...
The Tech List that Hotel Brands Need for 2020
Across our list, we’re advocating for a Mid-sized hotel to look toward not ...
Data Visualization: How to Unlock the Data Gold Mine
Refining your data visualization practices is paramount if delivering value...
Stay Out of Spam: Email Deliverability Guide for Hotel Marketers
What’s the point of executing your email marketing strategy if none of your...
Why Segmentation is First Step to Creating More Personalized Guest Experience
Today we take a step back to look at how hotels can use segmentation to cat...