Thanks Airbnb! Homestay is now part of the establishment 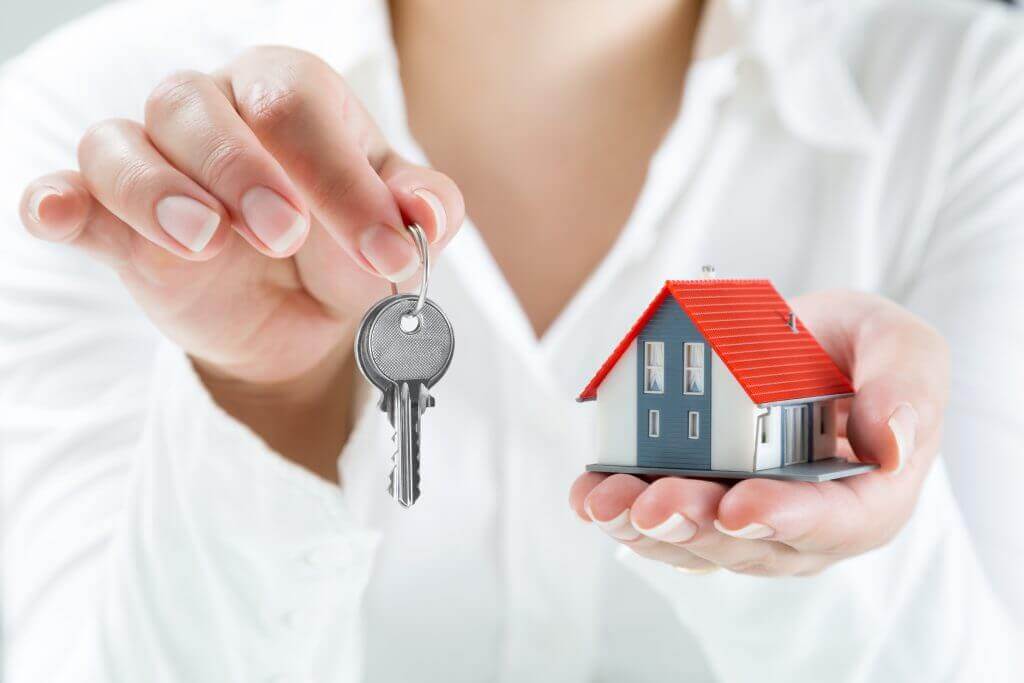 Airbnb might be coming under growing pressure in major cities but the market for vacation rentals and homestays is anything but dead.

Airbnb founder Brian Chesky may not like references to ‘disruption’ – it sends out too many negative signals – but more of whatever-it-is will be a major feature on the 2017 travel scene. That is to go by his year-end Twitter tweets.  And where Airbnb goes, experience has shown, there will be a large number of clones.

Airbnb is already into trips. Next could come flights. Chesky responded positively in his Twitter session to calls for Airbnb to offer loyalty programmes, its own properties, add a luxury category, formalise quality control, give more virtual assistance, a concierge system, cater for group travel and add food to come along with the rental. Overall there will be more marketing, and with growing regulatory pressure in the west, geographically, there will be a ‘big push’ into China.

In Asia, the early stage of development of the modern travel industry leaves plenty of room for growth in the market for Airbnb and the like with no protests. In China, nearly 1 million guests have already arrived at Airbnb listings. The company’s 2016 target was 100,000 listings. To push for faster growth it is increasing staff numbers ten-fold over the next two years to 300-plus and doubling its investment there.

The company recently expanded to Cuba and is now the largest accommodation provider in the country, according to Geekwire. And about a quarter to a third of all people who travelled to Rio de Janeiro for the Olympics or World Cup stayed in an Airbnb because all the hotels were full.

Always seeing the upside, two years ago Chesky told McKinsey Consultants that: “It means that people all over a city, in 60 seconds, can become micro-entrepreneurs”. Now it has over 2 million listings in 34,000 cities and 191 countries. But, and this is a big but, in 2017 there is every sign that resistance to growth of alternative accommodation will escalate.

Related Articles
The Importance of Measuring Your Distribution Costs
In recent years, many articles on Revenue Management and Online Distributio...
Don't Forget Maslow When Considering Asian Traveller Buying Motives
We look how Maslow's Hierarchy of Needs helps us understand what is importa...
Leveraging Competitive Benchmark at Hotels
Benchmarking is by definition the measurement of one company’s achievements...
Forget the 4 P’s of Marketing and let’s look at the 6 P’s of Revenue
Profit has always been important, hasn’t it? and you are correct, but Reven...
Hotels generate near US$11 billion in revenue
The global hotel industry’s leading cloud platform, SiteMinder, today revea...
Revenue Managers: How we get it wrong…(Pt 2)
Revenue Managers are often promoted through the ranks of Reservations or Fr...