The Rise of Airbnb Commercial Operators in the U.S. 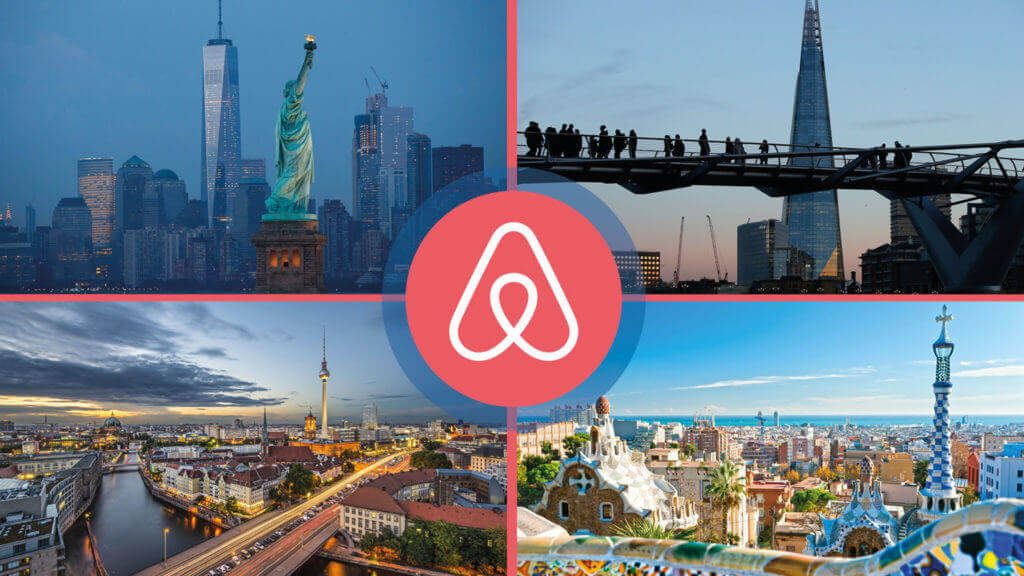 In the U.S., Airbnb hosts renting out more than one entire home or apartment generated $1.8 billion in revenue for the company in 2016. That’s one-third of Airbnb’s total U.S. revenue, according to a study from CBRE Hotels’ Americas Research called Hosts with Multiple Units—A Key Driver of Airbnb Growth.

American Hotel & Lodging Association president and CEO Katherine Lugar and some hoteliers and lawmakers call these hosts “illegal hotel operators,” implying that these hosts, by posing as homeowners, are skirting laws and regulations aimed at commercial lodging operators. The AHLA commissioned the CBRE study, as well as prior reports about multi-unit operators.

However, for this particular study, “illegal” isn’t exactly the correct term. Using data scraped from Airdna, a site that tracks Airbnb listings and revenue, CBRE examined multi-unit operators in the U.S. between October 2014 and September 2016. It excluded shared and private rooms, units with minimum stays of 30 days or more and unique property types, such as boats and tree houses. This methodology, though, can let in units operated by transparent commercial operators. Those operators, then, are inadvertently labeled illegal, as well. 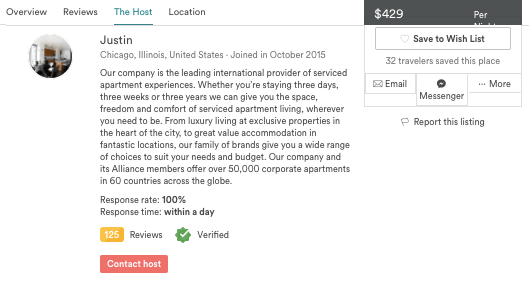 For instance, the Chicago listing pictured above, with a three-night minimum stay, appears on both Airbnb and Airdna. It states on “The Host” tab that it is a serviced apartment. While the listing doesn’t say so, the property belongs to BridgeStreet Global, with which Airbnb inked a partnership in 2015. The host, Justin, has 33 other listings on Airbnb. BridgeStreet CEO Sean Worker previously told BTN that all of BridgeStreet’s listings comply with local jurisdictional permissions and that as an established lodging provider, it does pay all the required lodging taxes.

With that caveat in mind, here are some of the key findings and estimations from the report:

Read rest of the article at Business Travel News

Related Articles
7 Pricing Strategies for the Clever Hotelier
One of the easiest ways to grow sales and increase profitability is with sm...
How to Optimize Revenue Strategy with Rate Optimization
A strong revenue management strategy allowing you to secure market share an...
How to Stay on Top When Responding to Google Reviews

How Will 2020 Shape Up For Hotels – My Top Ten Predictions
They say all good Revenue Managers carry two things: a calculator to crunch...
How Hotel Technology can Help Drive Recovery
We talk with Alan O'Riordan about how hotel technology can help drive the r...
Forget the 4 P’s of Marketing and let’s look at the 6 P’s of Revenue
Profit has always been important, hasn’t it? and you are correct, but Reven...