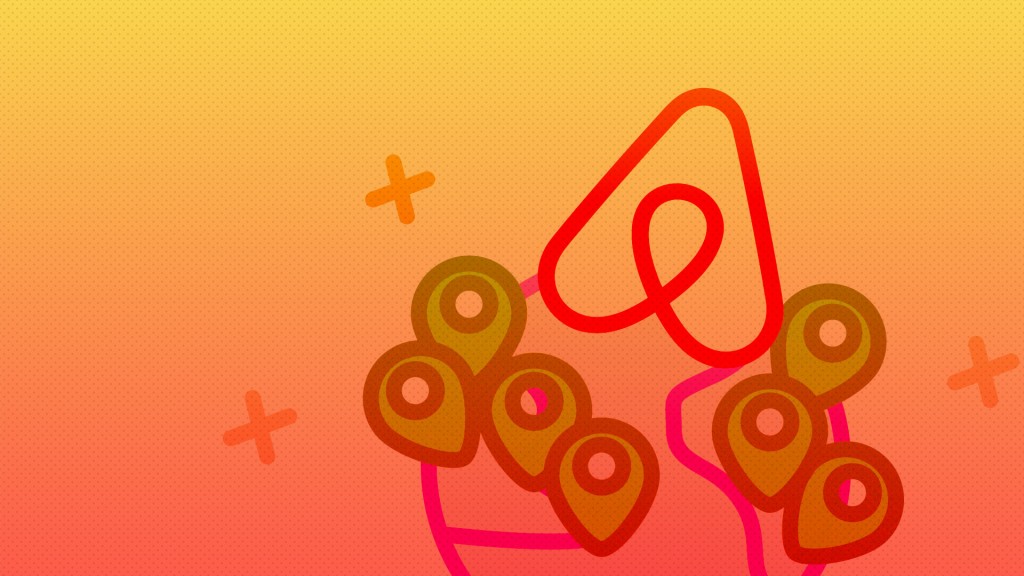 Ever since Airbnb entered the lodging scene in 2008, the hotel industry has cast a wary eye, noting its popularity with young travelers. Despite a strong year for hotels — occupancy and rates broke records in 2015, according to the data firm STR — anxiety may be creeping into those corporate suites.

Phocuswright, the travel research firm, noted that one in three leisure travelers in 2015 used private accommodations, up from one in 10 in 2011, and that 31 percent of travelers who used Airbnb in the last two years had used it for business.

“This is a more challenging event in the history of the lodging industry than almost any other,” said Bjorn Hanson, clinical professor of the Jonathan M. Tisch Center for Hospitality, Tourism and Sports Management at New York University.

How — and even whether — hotels are responding to the competition is a matter of debate. Only AccorHotels, the French hotel company whose brands include Sofitel and Raffles, has invested directly in the sharing economy, in its acquisition of Onefinestay, a London-based home sharing service that focuses on the high-end market.

“There are things that are happening at traditional lodging companies that are accelerating related to Airbnb, and that is less uniformity,” Mr. Hanson said. “Ten years ago at a hotel in Honolulu and in New York, the art and decoration might be identical. We’ve seen brands recognize guests want a more genuine experience and a place that’s more reflective of local culture.”

Hotel companies have expanded their portfolios by adding brands that are designed to appeal to millennial travelers and those who want less service and more connectivity — both technologically and with shared space.

Read rest of the article at NY Times

Related Articles
7 Hotel Commercial Mistakes and What To Do About Them
7 key findings, let us call them ‘Commercial Mistakes’ the property was mak...
Tiered Marketing Approach to Hotel Recovery
A tiered marketing plan will guide what you should be doing now, then when ...
Hotel Digital Marketing Performance: Defining Success in The New Market
Each side of the coin uses different attribution models and KPIs to measure...
You Want Those Millennial Travelers? Here's How to Get Them
A Millennial traveler is not as brand loyal as older generations, but they ...
Has the Role of the Revenue Manager Really Evolved?
In today's video we are joined by Adrienne Hanna, Founder of Right Revenue...
How Privacy Protection is Changing Email Marketing
With third-party data and many traditional email metrics gone for good, thi...