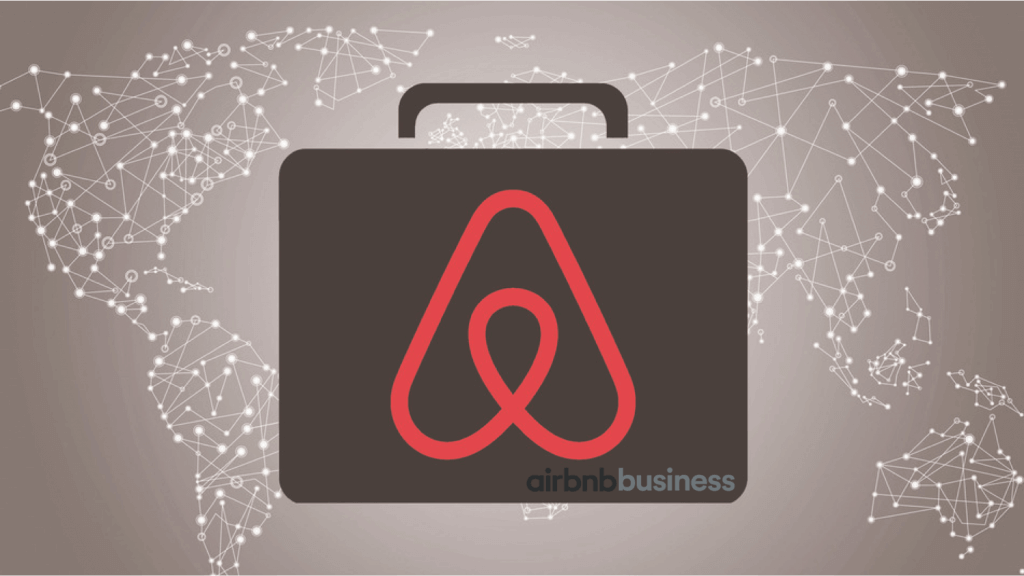 New research from STR shows hotels in 13 markets across the globe have largely maintained compression nights and rate growth even as Airbnb supply has jumped significantly.

Airbnb is already one of the largest players in the world of lodgings, and the company has enjoyed a period of exponential growth, but the hotel industry has been able to survive and even thrive in that environment, according to a new analysis of Airbnb data.

The new research from STR examines data from December 2013 through July 2016 and sheds some new light on Airbnb supply and the performance of both Airbnb and hotels in 13 markets around the globe.

Among the top findings of the research is that hoteliers have been able to maintain the number and pricing power of compression nights even in the midst of spiking Airbnb supply, and Airbnb holds relatively little share in most markets and has lower occupancy while also lagging behind in pricing.

Jan Freitag, SVP of lodging insights at STR, said the hotel industry should take a measured approach when considering Airbnb, since it can be viewed as a competitor but also has driven new travel demand.

Airbnb “has increased the paid-accommodation marketplace,” he said. “To say Airbnb is disruptive to business travel serving hotel accommodations, specifically hotels that cater to group and meetings, I don’t think is fair. But our data seems to indicate that half the Airbnb rooms sold are for stays of seven or more nights, so they squarely compete with extended-stay hotels. The impact of that needs further study.”

The data also shows that, when viewed in absolute numbers instead of growth percentages, Airbnb’s supply growth has roughly mirrored that of the larger hotel industry, and the number of Airbnb listings that are truly competitive with hotels put the company among but not significantly exceeding the largest players in the industry.

Read rest of the article at Hotel News Now

Related Articles
Market Your Hotel this Halloween and Get Scarily Good Results
Halloween is upon us once again and with it, it brings a critical vantage ...
What Tinder and Hospitality Distribution have in common?

The Brave New World of Booking Direct
The recent rise in direct bookings was an unexpected boon for hoteliers, an...
The Paradigm Shift in Revenue Management with Future Demand Data
Creating forecasts based on future data sources is a paradigm shift in reve...
3 Easy Steps to Hotel Segmentation Strategy
Segmentation is critical to a successful revenue management strategy. Witho...
Where Is Travel Tech Headed In The Post Crisis Era?
In the aftermath of the COVID-19 outbreak, the global economy is still unde...