How is Brexit Hitting Hotels? An Analysis & Recommendations 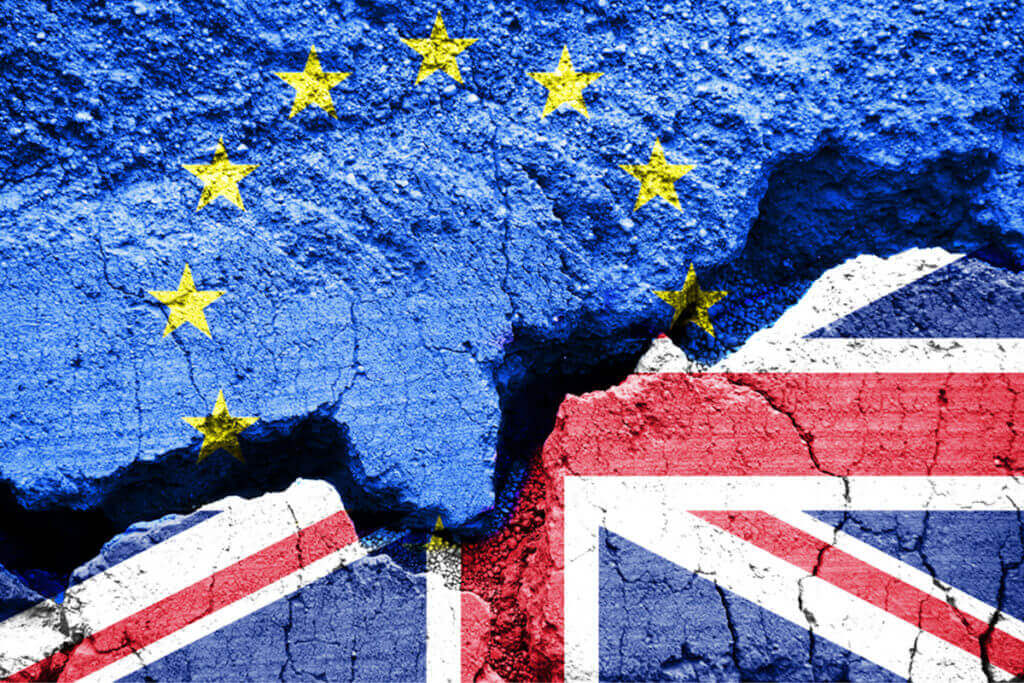 On March 29th, British Prime Minister Theresa May triggered Article 50 to start the process for the UK to leave the European Union.  Then, less than a month later – April 18th – the PM called for a snap general election.

We at Net Affinity have being watching developments closely, along with the rest of travel industry and, indeed, everyone else. Brexit will certainly affect tourism – but what specific impact will this have on the hotel landscape?

Early signs from June 2016, when the initial vote for Brexit took place, showed few changes to demand in the market. However, with a snap election announced the process of leaving the EU officially commenced, have things changed?

The snap election, with polls as they currently stand, seems likely to reinforce the hard Brexit that Theresa May and other members of the UK conservative party are pushing for.

Here’s one change we can currently analyse with certainty: the drop in the pound versus the euro now makes Ireland an expensive destination in the eyes of the United Kingdom and Northern Irish traveller.

The drop in the value of the pound that Brexit caused is likely affecting tourism to all countries. However, since Ireland is so close to the UK and there’s such heavy tourism traffic between the two countries, it’s a particularly interesting case. We’ve examined it in depth below.

Here’s what we know, and here’s what hotels can do to maintain and grow direct bookings in the wake of Brexit.

The Brexit Effect: What we Know

In March 2017, the CSO (Central Statistics Office for Ireland) released figures stating that UK visitors to Ireland were down by 5.9% for Dec ‘16 to Feb ’17, compared to the same time last year.

The same report shows that, over the same period, Ireland saw a 1% increase in European visitors and 38.2% growth in North American visitors. Other long haul destinations were up by 20%.

A recent survey by the Irish Hotels Federation shows that 4 in 10 Irish hotels are seeing a drop in advance bookings from Britain, while just over a quarter have said that bookings from Northern Ireland for the remainder of the year are down compared to 2016.

Brexit and the accompanying drop in the value of the pound is almost certainly the cause behind this drop in UK and Northern Irish visitors.

Which areas in Ireland are most strongly affected by this drop?

Although hoteliers are reporting a drop in Northern Irish and UK business, they’ve still had a strong start to 2017. Almost 3 in 4 Irish hotels show business levels are up compared to this time last year, according to the IHF.

Read rest of the article at NetAffinity

Related Articles
Why packages are important
For most of us, gone are the days of just having ‘bodies in beds’. There is...
Revenue Managers: How we get it wrong…(Pt 2)
Revenue Managers are often promoted through the ranks of Reservations or Fr...
Use Actual Intelligence to Expand Revenue Through Guest Journey
We can’t escape the topic of AI today. In a world of big data and personali...
8 Things the Best Hotel Revenue Managers do
NB: This is an article by Robert Hernandez of Origin World Labs As a consul...
A Successful Direct Channel Growth Strategy in 6 Stages
Reinventing the hospitality scene with a neighborhood lifestyle twist,&nbs...
How Experiential Marketing can Transform the User Experience
Experiential marketing is becoming a large player in allowing the consumer ...