From Berlin to Barcelona; will Airbnb ruin our cities? 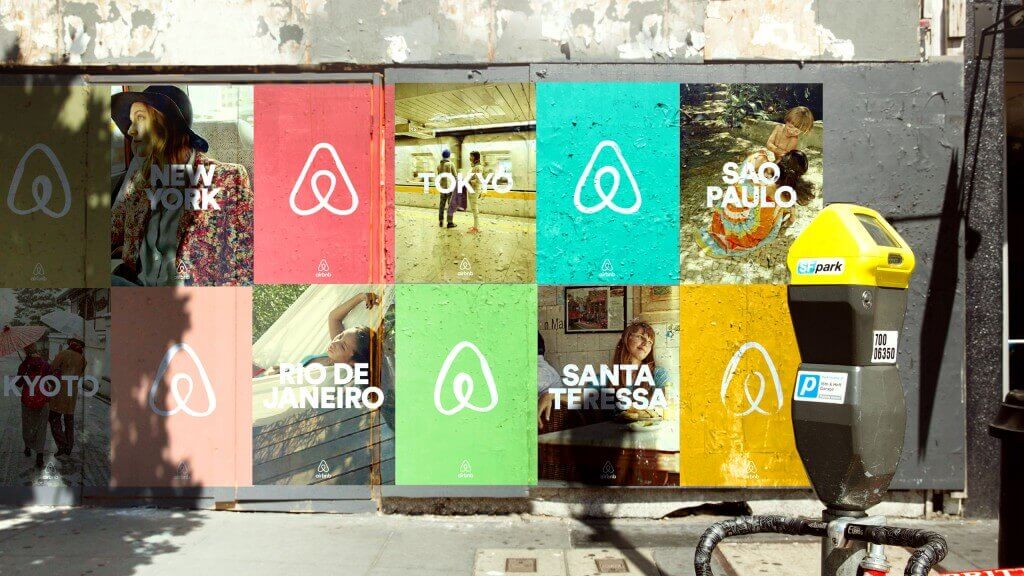 To use the industry jargon, it is the ultimate “disruptor”. Airbnb, the website that allows homeowners around the world to rent out their spare rooms, has had a seismic impact on the travel market.

Hotel chains are reportedly feeling the squeeze as the US upstart – which has attracted $2bn in funding in less than a decade – eats into their business model by offering travellers the opportunity to “live like a local” and “belong anywhere” in one of the two million rooms and properties that are listed on its site.

The savvy exhortations, which feature in slick adverts on bus stops and billboards across the world’s cities, have helped Airbnb expand at a seemingly relentless pace. Already operating in 191 countries and 34,000 cities, analysts at financial services company Cowen & Co predict that, by 2020, Airbnb hosts will be taking 500 million bookings a night, rising to a staggering one billion by 2025.

It is a truly global phenomenon. Yet, just as Uber’s attempts to shake up the taxi market has met resistance, Airbnb finds itself a victim of its own success as cities and countries wake up to the fact that the cute new kid on the block has been transformed into an 800lb gorilla.

The latest salvo was fired last week when Mark Tanzer, chief executive of the Association of British Travel Agents, warned that the popularity of companies such as Airbnb was leading to such an influx of visitors that there was a danger that some of Europe’s most attractive historic cities would be ruined. “If they can’t get around the city you are going to lose value from tourism, even if the numbers are going up,” he said. “Overcrowding in key destinations is becoming a pressing issue. Without controls, we know tourism can kill tourism.”

In the UK, more than three million people have used the site, while 52,500 people have opened their homes to strangers. A typical host can expect to earn £2,000 in return for renting out a room for 46 nights a year.

Until recently, Airbnb’s rise has been largely embraced by politicians and governments, who were quick to hail it as an exemplar of the “sharing economy”. George Osborne unveiled plans in his last budget that will allow hosts on sites such as Airbnb to earn £1,000 in additional untaxed income by sharing their homes. In March, in a sign that it has truly come of age, Airbnb won a contract to provide a reported 20,000 rooms for this year’s Olympic Games in Rio de Janeiro.

It’s not bad for a company that started life in 2008, when its three founders rented out air mattresses in their San Francisco flat as a way of making money. It is now one of the largest online global travel brands and only Priceline, Expedia, Ctrip, and Marriott drive more online room bookings, according to Cowen & Co.

Read rest of the article at The Guardian

Related Articles
Mediterranean: What Summer Destinations are Tourists Looking At?
The Mediterranean countries, which together used to attract a third of the ...
Putting the Brakes on Spanish Travel: The Ups, Downs & EU Controversy
Recently, Spain has lost about twenty thousand searches per day. Travelers ...
The Future of Business Travel And Its Impact
Hotels must act now and adapt to the new situation. Eventually, business tr...
Recovery of Spanish Tourism: Summer Trends & Delta Variant UK Impact
The decisions taken regarding foreign mobility by the UK and Germany, two i...
Channels and challenges: 14 travel leaders on the state of the industry
The rhetoric may be hotting up over the forthcoming election, but what is r...
Will Spain’s Hopes for Strong Tourist Demand for 2022 Prove Possible?
The fact there is such strong disparity between short-term and medium to lo...