Airbnb to Let Neighbors Give Feedback on Hosts 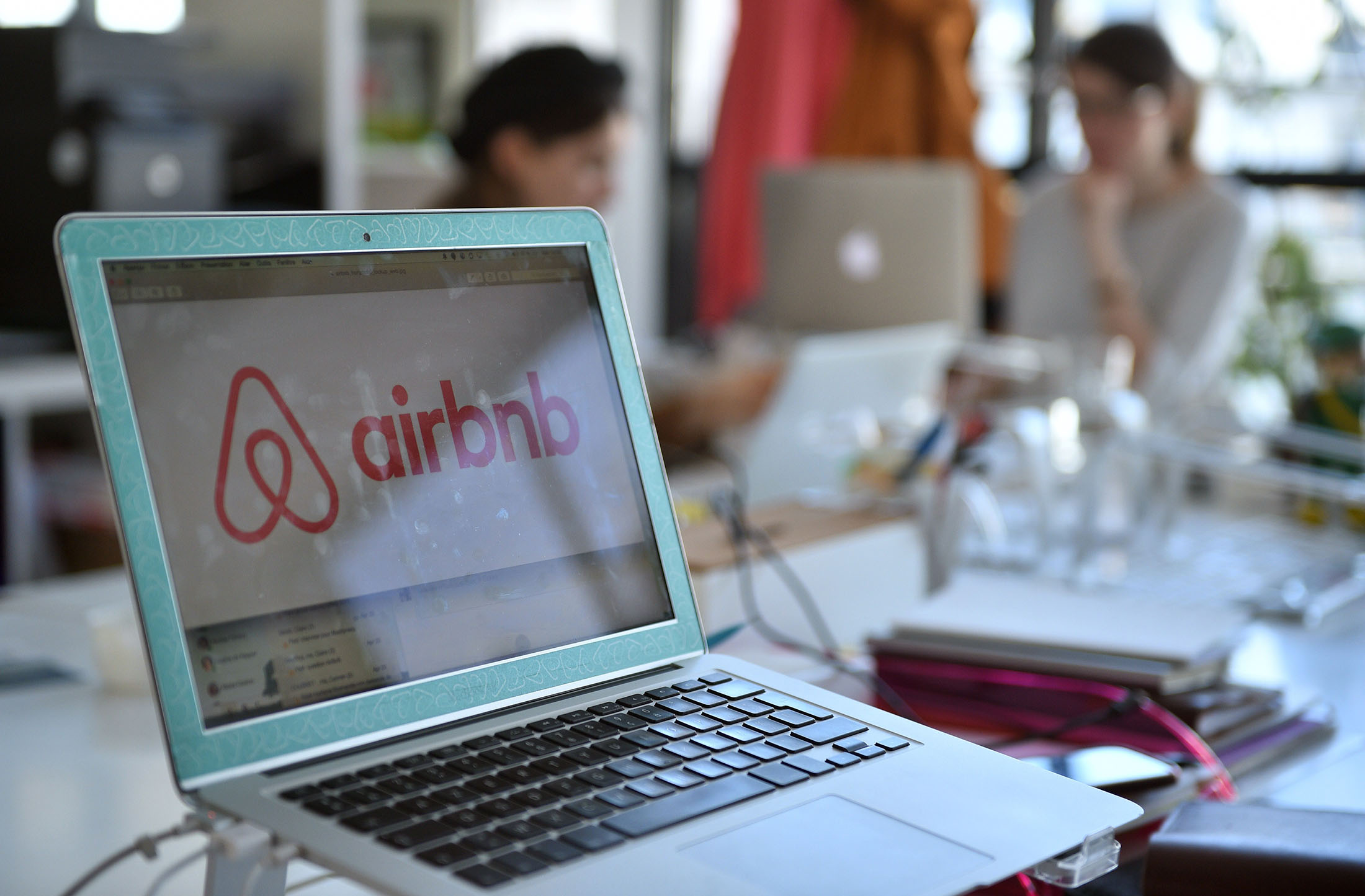 Airbnb Inc. will soon give people renting out rooms and homes through its website a better way to find out how the strangers showing up at their properties are behaving.

A new tool will let neighbors weigh in with feedback on Airbnb properties nearby, Yasuyuki Tanabe, the head of Airbnb in Japan, said at a government panel in Tokyo on Monday. The feature will be rolled out globally in a few weeks, he said.

It’s no coincidence that Airbnb chose to unveil it in Japan, the company’s fastest-growing market for inbound visitors. The archipelago’s tourism boom has created a shortage of hotel rooms and fueled more than 30,000 listings as of February, but Airbnb rentals are causing strains in residential areas where neighbors live in close proximity, often in houses just inches apart.

“One of the most important issues facing the sharing economy is how the people choosing to take part in it co-exist with those that aren’t,” Tanabe said at the public forum. “Our first step in this direction is to give neighbors the opportunity to comment or complain.”

The feature, set to debut next month, will let neighbors enter comments in an online form. Feedback will be reviewed by Airbnb’s customer-support team, who will then take action as necessary. Airbnb didn’t say whether the information will be made public or if the identities of neighbors will be disclosed.

Read rest of the article at: Bloomberg