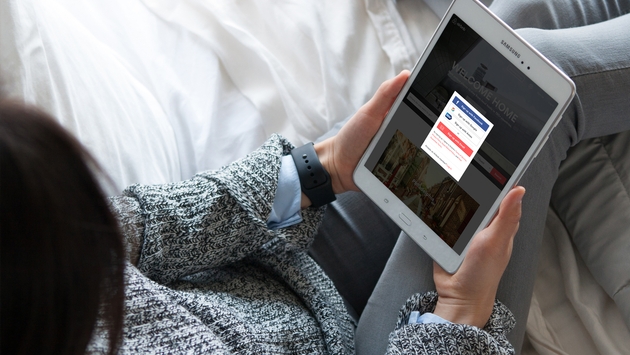 It might be tough to pronounce, but “Zweckentfremdungsverbot” means travelers heading to Berlin will now have to rethink their previous plans of renting through Airbnb.

TheLocal.de (h/t The Independent) reports those in Berlin are now officially banned from renting out entire apartments to tourists through such means as Airbnb.

Now we are confident that you, the seasoned traveler, have been waiting for the law to become official. As the reports remind, Zweckentfremdungsverbot was passed in 2014 but barely took effect on April 30. What this means is that you can still rent out a room, but entire homes or apartment flats are off limits.

So if you are looking for a more private affair while enjoying your stay in Berlin, you may just have to go with more classic modes of accommodations.

For Airbnb, it has seen a major plummet in its use in the city. As The Independent reports the travel rental website has taken a tremendous hit in a relatively short amount of time: “Airbnb listings dropped by 40 per cent in a month.”

The impetus behind the decision is similar to arguments we have seen play out across the globe.

Read rest of the article at: TravelPulse