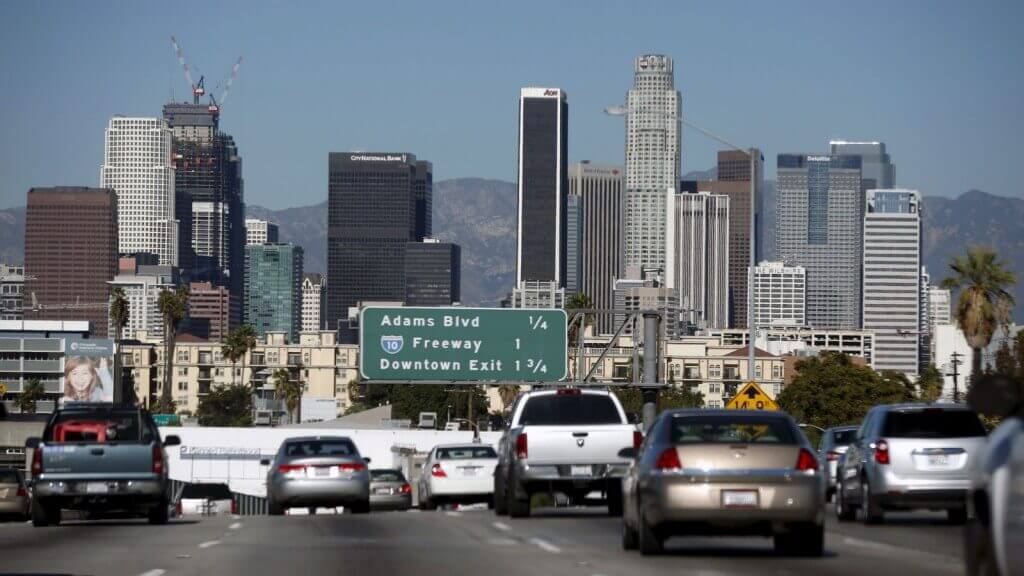 Under a newly announced deal with Los Angeles city officials, Airbnb will soon start collecting lodging taxes from rental hosts, providing millions of dollars in revenue to the city annually.

Angelenos who rent out rooms or whole homes for short stays are already supposed to pay the same kind of lodging taxes as hotels, but L.A. tax officials have struggled to track down hosts and make sure they pay.

Now Airbnb, one of many websites that help people rent out their homes to travelers, will facilitate that process by collecting the taxes and handing them over to the city of Los Angeles.

The deal, which was worked out with city budget and tax officials, would go into effect in August. Los Angeles had been banking on more than $5 million in tax revenue from such rentals for the budget year that began in July — money that would help pay for homeless programs.

Airbnb praised the move, saying it would help Angelenos and ensure that the city shared in the economic benefits of such rentals. “Our community of hosts wants to pay their fair share and we want to help,” John Choi, Airbnb public policy manager for Southern California, said in a written statement Monday.

Santana cautioned that the agreement does not legalize short-term rentals. Despite the booming popularity of such rentals, it is currently illegal to rent out a home for less than 30 days at a time in much of Los Angeles, according to planning officials. L.A. is now mulling a new law that would legalize and regulate such rentals, restricting the number of days that a room or home can be offered to travelers and requiring hosts to register with the city.

SEM vs Metasearch Marketing: 10 Strategies For Hoteliers To Try