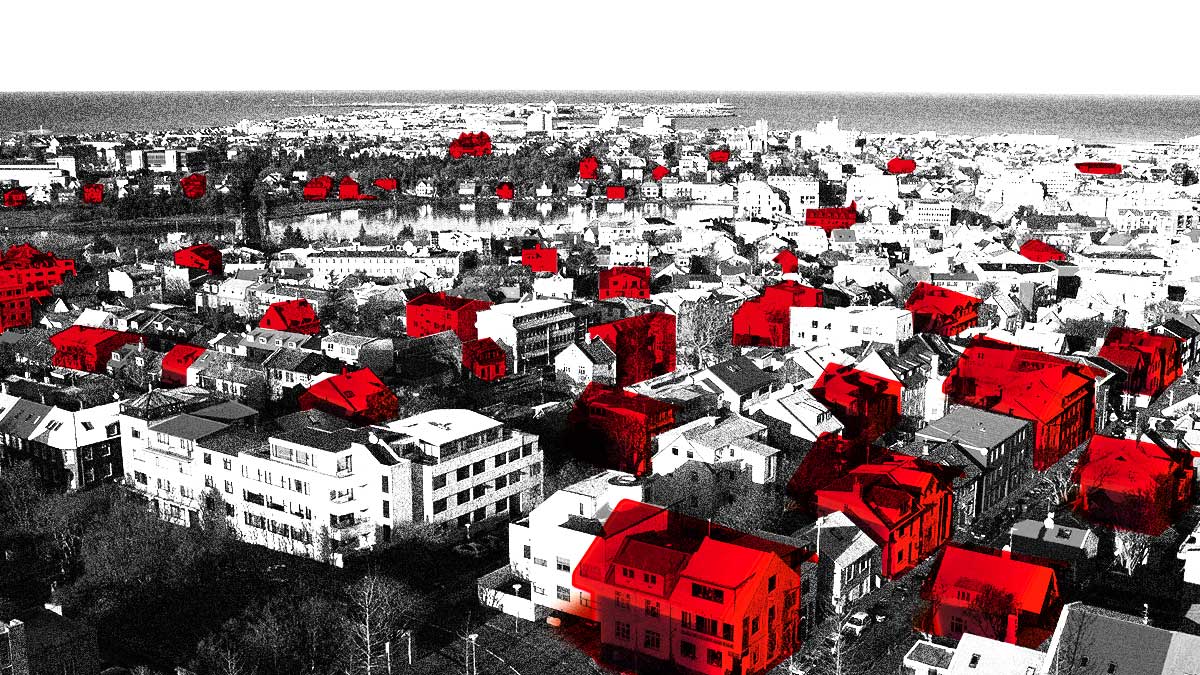 Surprisingly, the new Airbnb ad campaign exhorts you not to be a tourist: “Don’t go to Paris, don’t tour Paris, and please don’t do Paris.” But then the punchline: “Live in Paris…even if it’s just for a night.”

Airbnb executive Jonathan Mildenhall told Adweek that the campaign reflects a growing “demand for experiences that are not like the typical tourist experiences, that actually more reflect what it’s like to live in local places.”

But how many travelers can “live there” before Airbnb accepts that it has become a vehicle for mass tourism, and that its users are tourists, no more and no less?

Like other parts of the tourist industry, Airbnb has become a double-edged sword. Visitors get new experiences and bring in money, but as their numbers grow, they erode the very atmosphere in which they bask and threaten the livability of the city for residents.

Two years ago, there were 20,000 Airbnb listings in Paris. A year later the number had climbed to 40,000 and a housing inspector told The Wall Street Journal, “The center of our city is becoming deserted. More and more, it’s just tourists.”

Since then, yet another 20,000 listings have appeared, so it’s no surprise that the company with the tagline “Belong Anywhere” has experienced a frosty welcome from city governments around the world struggling to deal with this explosion of tourist accommodations.

But this is being economical with the truth: My independently collected data set shows that the 28% of hosts with more than one listing (who can be considered “commercial” hosts) account for two-thirds of the company’s business in Lisbon.

Read rest of the article at Harvard Business Review